America's Vets Risked Their Lives for You, Do You Care? 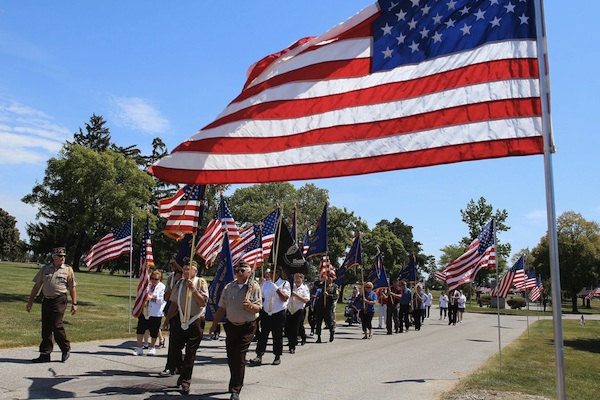 America! Do You Care?

Those who fought in the Vietnam War did not lose that war; politics lost the war.

It meant nothing that 58,227 died in combat and over one million plus died because they were poisoned with herbicides.

Does our government care? No. We give billions of dollars to Countries who hate us and not a dime to our Vietnam veterans who need health care and compensation.

There are veterans who cannot work because they are sick, many sell their homes to pay medical bills or take out 2nd and 3rd mortgages.

No. Does Congress care? No.

Is there accountability? No.

Vietnam Veterans who are infected with Agent Orange are dying at a rate of around 380 a week.

Does our government care? No.

Since the end of the Vietnam War in 1975 our government forgot those veterans. Americans would spit on us, call us baby killers, push us aside at airports and bus stations.

What kind of America did we live in back then? There was no respect for our men and women in uniform. The American people have not earned the right to say "Welcome Home", only we who served have that right to include our loved ones.

Today many Vietnam veterans are sick from herbicides used during that war. It took Admiral Zumwalt's comprehensive report to our Congress to pass the Agent Orange Act of 1991 to care for all Vietnam vets infected with Agent Orange.

In 2002, the VA took away those benefits unless the Vet was boots on ground. Most Navy, Coast Guard and Air Force were left out to dry with no benefits all taken away. These military members were getting just as sick as those who served in-country. Legislative Bills were introduced over several years only to fail, because of money. A Veterans life is not worth the money to care for them, just let them die, a non-caring Congress.

There are two Bills in legislation (again):

Americans, if you care: write and call your members of Congress and Senate to pass those Bills to care for our Vietnam veterans. If you do not care, then hang your head in shame.