Best of the Web: Independence Day 2015 and Beyond 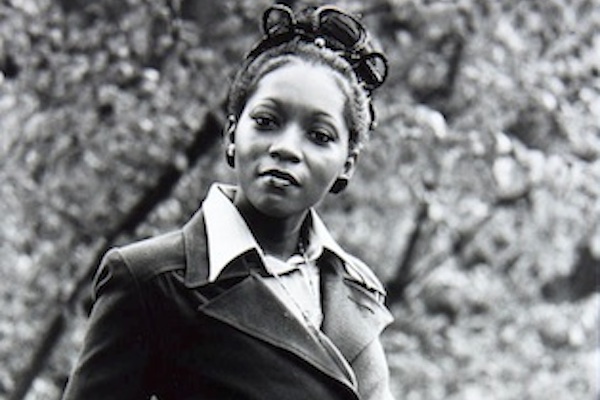 Buddy Guy, Norman Sylvester, Con Brio, Jarekus Singleton, Chubby Carrier and the Bayou Swamp Band and Macy Gray are among the performers at Waterfront Blues Festival. Here is Macy Gray performing "Stoned" from her 2014 album The Way. If you're heading down to the festival this July 4 weekend, don't forget your sunhat, water and cans of food for hungry people. Here's the schedule.  And if you're going near water any time this summer -- especially with kids -- please be water safe. 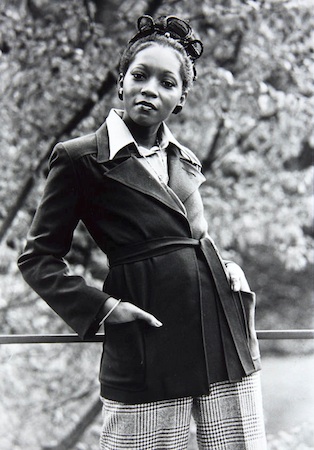 If you missed Bruce Forster's collection of photographs take this opportunity to view these gorgeous black and white vintage photos of beautiful black models in full 70s finery. Some of the mystery models have been identified but many still lack names.

Check out The Skanner's story on the mystery photos. See which models have now been identified in this week's story: Confirmed IDs on MYstery Fashion Models. Or skip straight to full-size versions of the photos.

What Does it Mean to be Free

Mic.com gathers 12 quotes from Black Americans that deal with Independence Day and the meaning of freedom in the United States, including this quote from writer James Baldwin:

"I love America more than any other country in the world, and exactly for this reason, I insist on the right to criticize her perpetually."

See all the quotes here:http://bit.ly/1JCZVbL

VIDEO: Also performing at the Blues festival are Corey Ledet and his Zydeco Band.

The Associated Press fact-checked some of Gov Chris Christies recent statements: Check out what they found:http://bit.ly/1LOzJOG

The movie "Dope" is about three black friends from high school trying to stay out of trouble and achieve their ambitions. Director Rick Famuyiwa, whose parents came from Nigeria to Inglewood Calif., talks to Terry Gross from NPR's 'Fresh Air' radio show.

"I was on my way to a dance with my friends, and this guy who was a sort of gangster knucklehead offered to give us a ride, and we knew him from the neighborhood. And all my, you know, my friends were like, all right yeah, cool, let's get in. And I'm like, OK, fine ... And so we got in the car with this guy and he gets pulled over by the police. And in that moment, as he gets pulled over, I'm sitting there thinking, this is it, you know? This is that moment where I just made a wrong choice and we've now got pulled over by the police and I have no idea what they're going to do or who this kid we're riding with actually is and...":