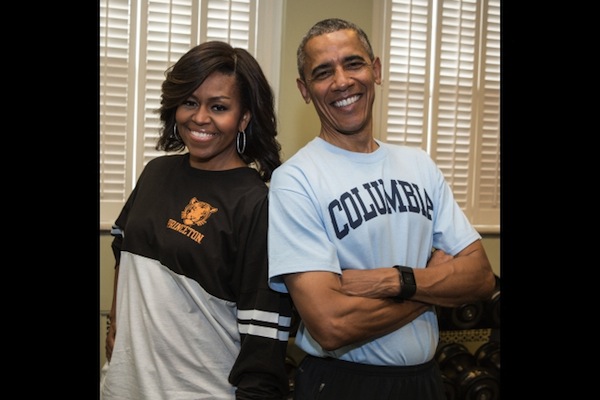 Much of the media reporting on the protests in Baltimore painted an ugly picture of looting, rioting and violence. But as mic.com reported this week, on the ground a very different story unfolded. Baltimore was also a story of good Samaritans trying to disperse emotional crowds, the website reports. It was a story of everyday citizens determined to dissipate tensions between protesters and police, of ordinary folks cleaning up their city while the media turned its cameras away. And it was a story of determined advocates for racial equality holding a meaningful dialogue with police on the streets."

Here are 10 photos from mic.com that show the real Baltimore: bit.ly/1I1hJNU

VIDEO: The Rachel Maddow show reports on Congressman Elijah Cummings, saying: “I am proud of Baltimore."

Mother Jones magazine reports that with the mortality rate for black Americans about 18 percent higher than it is for white Americans, premature black deaths have affected the results of US elections. That’s according to a new study from researchers at the University of Michigan and the University of Oxford: http://bit.ly/1bNFZ9Z

VIDEO: Racism is Real
Brave New Films show why anger about racism is about a lot more than police brutality.

A Poet Remembers her Early Life

“In “Ordinary Light,” Smith writes as a daughter who has lost her mother and is thinking of her own daughter as she submits to the “powerful nostalgia for the very years I was in the process of living, when the world of my family was the only heaven I needed to believe in.” Every line of her prose is well behaved.”

Some Progress on Rescue of Nigerian Girls

After a year of kidnappings and killings in Northern Nigeria, the last month has seen some women and children rescued. So far most of the rescued girls have not been among the 300 kidnapped from Chibok last year. Some of the women and girs are pregnant. The Guardian reports:

"Nigerian troops have freed another 234 women and children from Boko Haram's stronghold in the Sambisa forest, the military said. About 500 women and children have already been rescued in the past few days." http://bit.ly/1JHW3s5

Chill Out with Dj OG ONE