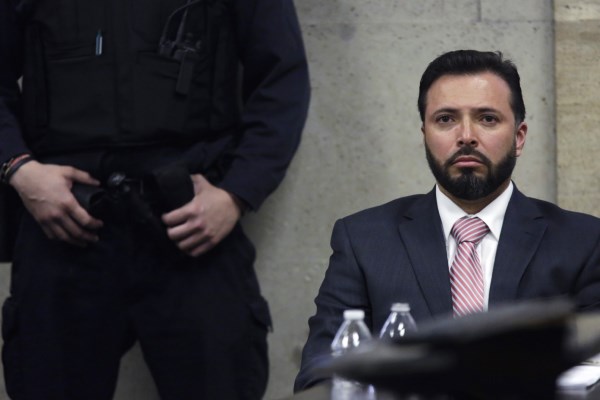 You know their names – Eric Garner, Michael Brown, Tamir Rice – because these African American men were unarmed and killed by “law enforcement” officers. Their names have been part of a litany invoked when police shootings are discussed. Their deaths have been part of the impetus for the Black Lives Matter movement, especially because the police officers that killed these men (and a little boy) have paid no price for their murders.

You are far less likely to know about Rekia Boyd, shot by an off-duty police officer in Chicago. While the officer who killed Boyd was acquitted, her killing sparked few protests, and little national attention.

Kate Abbey-Lambertz of Huffington Post identified 15 women who were killed during police encounters when they were unarmed, including Tanisha Anderson (Cleveland), 7-year-old Aiyana Stanley-Jones (Detroit), and Yvette Smith (Bastrop, Texas). The killing of another woman, Miriam Carey, was especially egregious.

Carey, a dental hygienist, drove her car into a security checkpoint near the White House. The Secret Service fired multiple shots at Carey, killing her and putting her 13-month-old daughter at risk. Meanwhile, a White man scaled the White House fence without a shot fired. Another made it into the White House residence without encountering a gun. A few people protested Carey’s death, but the protests fizzled.

AlterNet and Clutch Magazine, online sources such as Huffington Post, reported on some of the unarmed Black women who were gunned down. Again, these killings were barely protested, and garnered no national attention. Little seems to have changed since Gloria Hull, Patricia Bell-Scott, and Barbara Smith wrote But Some of Us Are Brave: All the Women Are White, All the Blacks are Men. The book, written in 1993, addressed the invisibility of African American women. While the majority of the unarmed African Americans killed by police officers are men, about 20 percent of those killed are women.

The publicized killings of African American men have happened all too frequently in the past 12 months. Each killing strikes our collective community like a body blow, especially when officers are poorly trained, have records of brutality, and are acquitted. When the roll of recent killings is called, women may be absent because there has been little publicity about assaults against women in the past year. Based on the record, however, we know such assaults are likely to have happened.

Contemporary African American women are not the only ones who history has swallowed. Fannie Lou Hamer was beaten so many times, and so severely that she developed a blood clot and lost much of her sight in one eye. One kidney was injured and her entire body covered with welts and bruises. She never regained her health, yet when people call the roll of civil rights leaders and icons, her name is too often excluded. There is a historical precedent for the invisibility of African American women. Fannie Lou Hamer is but one of many women whose lives and sacrifices are often ignored.

Public policy also ignores the plight of African American women. President Obama’s “My Brother’s Keeper” initiative is well-meaning, but ignores the status of young African American women. While young Black women are more likely to go to college than young Black men, those who do not go to college face some of the same job challenges as men do. Young women can benefit from the same efforts that young men are offered through My Brother’s Keeper, such as mentorship and initiatives to develop pathways to education and employment.

Focusing on young Black women should not minimize efforts to improve the status of young Black men. There ought be no competition, but efforts for inclusion. The Black Lives Matter movement must recognize the killing of Black women as well as Black men. To do any less, to ignore the unarmed Black women who are shot, suggests that only Black men’s lives matter. Any African American who is shot and killed by police officers deserves our attention.

Both African American men and African American women have economic, psychological, and physical wounds because of the racism we experience. Our economic wounds manifest as higher unemployment rates and lower wages. Our health wounds are illustrated through the health disparities we experience, along with differences in life expectancies. Our psychological wounds include dysfunction in our organizations and relationships. We won’t have healthy and functional communities until we focus on healing wounds among all of us – Black men and Black women.

I’ve been impressed and excited by the Black Lives Matter movement and the young leadership that has emerged from it. This is a movement that, powerful as it is, would be so much stronger if it acknowledged that Black women’s lives also matter.

Julianne Malveaux is a Washington-based writer and economist. She can be reached at www.juliannemalveaux.com.