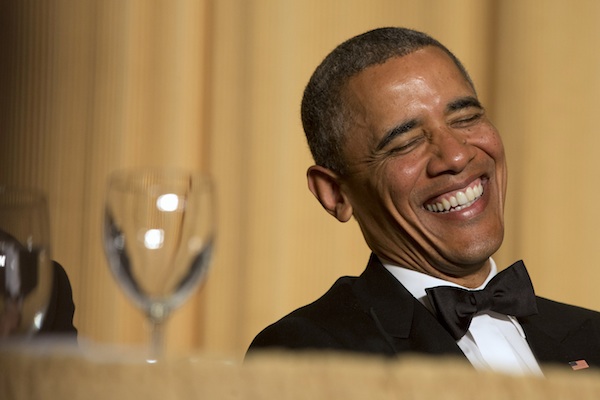 We Out Here magazine reports that Portland’s hip hop community has come together to raise funds for the family member of rap artist and concert organizer Talilo Marfil. Marfil’s 14-year-old sister is battling thyroid cancer and Hepatitis C. ( http://bit.ly/1FnEvit )

Police in the News: Baltimore

Baltimore police are under scrutiny after the death of Freddie Gray. Gray died after his spine was broken during an arrest. The Atlantic Magazine looks at the track record of police brutality in Baltimore in “The Brutality of Police in Baltimore."

The Guardian reports that a police supervisor suspended after Freddie Gray’s death had a record of  “intimidation and violence.”

She Writes for Black People

Toni Morrison’s new book “God Help the Child” is hailed as one of her best yet. She’s been talking to NPR’s Fresh Air (http://n.pr/1ElhOwA) Mother Jones (http://bit.ly/1DaDCnq )The Telegraph (http://bit.ly/1DDtE1F ) and the Guardian.

In The Guardian’s article, ‘I’m writing for black people … I don’t have to apologise’ Morrison talks about her book, the dangers of beauty and supporting Hillary Clinton.

“For almost half a century her subject has been racial prejudice in the United States, a story that she has told and retold with a steadiness of rage and compassion. Her latest novel, God Help the Child is her 11th and when I arrive at her apartment in Tribeca, Lower Manhattan, America’s Conscience is having her eyebrows drawn on. “For the photographer,” she explains with a chuckle.

At age 102 Harlem-based chorus dancer Alice Barker had never seen a video of herself dancing –until now. Barker danced at clubs such as The Apollo, Cotton Club, and Zanzibar Club, with legends including Frank Sinatra, Gene Kelly, and Bill "Bojangles" Robinson.

Pastor and scholar Michael Eric Dyson sparked controversy with his takedown of philosopher and academic Cornel West in The New Republic. West is a hero to activists because of his willingness to take to the streets and get arrested for the cause. But Dyson paints him as a man whose personality gets in the way of his prophetic mission. bit.ly/1EqPebd

In her report, US moves to block Iranian ships off Yemen, MSNBC’s Rachel Maddow breaks down the crisis in the Mideast and the Mediterranean.