Why I Resigned as Chair of the Multnomah County Democrats 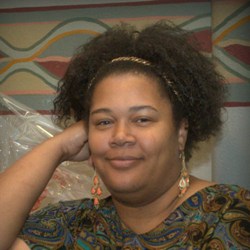 I ran for Chair because I believed that I could make a difference. I ran because after several years of involvement in the Party, including serving on the committee for the most successful Mult Dems Celsi fundraiser ever, serving on the Endorsement Task Force and receiving the 2013 Governor Barbara Roberts Young Democrat Award, I found that I was one of the few people under 40 actively engaged in the party and that an even smaller number of people of color were being included in the Party structure. I believed that I was the right person to help move the party to connect with communities of color , young people and others who have often been left out of the political process and bear the brunt of decisions made by others.

While I was welcomed by the majority of party activists, a small group of long standing entrenched members opposed my leadership from the very beginning. As the new Chair, I was attacked rather than assisted. Instead of offering me the information I needed to take up my new responsibilities, I was shown hostility and disrespect and made the scapegoat for problems I inherited. 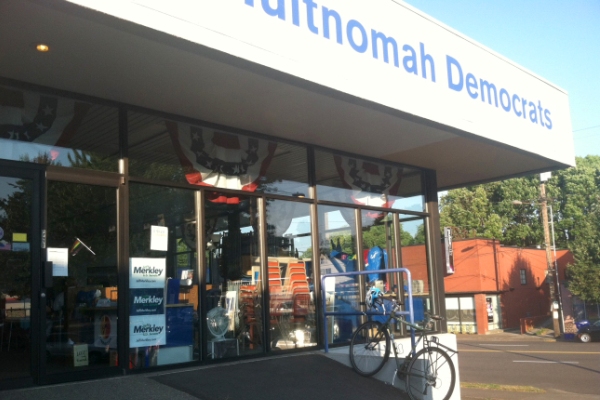 As a last attempt to work things out, a pair of mediators were brought in with the assistance of the Democratic Party of Oregon. Unfortunately, rather than present party leadership with steps to address our issues, the conclusion was that the working relationship with the Admin Team was too broken and their single suggestion was: That I should resign as Chair. Obviously, it was my decision to resign because I was really the only one who could make the final decision however, in the the face of what I and others believe was a predetermined, biased and unjust outcome, I can no longer remain a part of this organization, so I hereby resign as Chair of the Multnomah County Democrats.

I do not, however, resign as a Precinct Committee Person and I will continue to hope that my fellow Precinct Committee People who are the real leaders of this organization will demand accountability and full transparency from the elected leadership of the Multnomah County Democrats.

I also do not resign my commitment to my original goals; to engage the full diversity of our community in the political process. I will work to move forward on the issues that matter to Democrats and others around Portland. To that end, I am excited to announce the formation of the Vanport Democratic Collective

I am tremendously disappointed by how things turned out with the Multnomah County Democratic Party. When I ran for Chair, I believed in the organization and did so to offer a new path for us to take into the community. Unfortunately, a handful of officers and others objected to my mere presence, and we were never to advance beyond the strife that they generated; working with me rather than against me.

I am still proud to be a Democrat; the party and its ideals are greater than any individuals or any county party. I am excited to have this new path forward. I invite those who share my community-based progressive values to join with me and the Collective;https://www.facebook.com/vanportdemocraticcollective. We’ll have more news soon

In the meantime, I can be reached at vanportcollective@gmail.com
Respectfully submitted,
Lakeitha Elliott