Privacy 2014: Has Google Become a Tool of the Surveillance State? 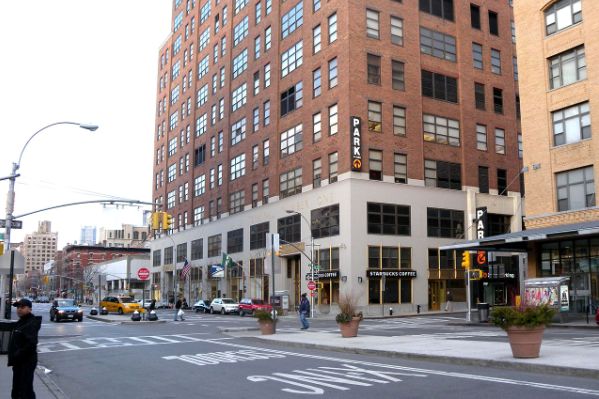 Convicted in 1994 of sexually assaulting a young boy, John Henry Skillern of Texas once again finds himself incarcerated and awaiting trial, this time for possession and production of child pornography. Skillern’s arrest comes courtesy of Google. Few, I expect, will shed tears for Skillern with respect to his alleged sexual predations. Nonetheless his case once more brings Google into the privacy spotlight, this time as an arm of “law enforcement.”

Google makes no secret of the fact that it “analyzes content” in emails sent and received by users of its Gmail service, mostly for purposes of targeting advertising to users most likely to click thru and buy things. That’s how Google makes money — tracking users of its “free” services, watching what they do, selling those users’ eyeballs to paying customers.

It’s also understood by most that Google will, as its privacy policy states, “share personal information … [to] meet any applicable law, regulation, legal process or enforceable governmental request.” If the cops come a-knocking with a warrant or some asserted equivalent, Google cooperates with search and seizure of your stored information and records of your actions.

But Google goes farther than that. Their Gmail program policies unequivocally state that, among other things, “Google has a zero-tolerance policy against child sexual abuse imagery. If we become aware of such content, we will report it to the appropriate authorities and may take disciplinary action, including termination, against the Google Accounts of those involved.”

As a market anarchist, my visceral response to the Skillern case is “fair cop – it’s in the terms of service he agreed to when he signed up for a Gmail account.”

But there’s a pretty large gap between “we’ll let the government look at your stuff if they insist” and “we’ll keep an eye out for stuff that the government might want to see.” The latter, with respect to privacy, represents the top of a very slippery slope.

How slippery? Well, consider Google’s interests in “geolocation” (knowing where you are) and  in “the Internet of Things”  (connecting everything from your toaster to your thermostat to your car to the Internet, with Google as middleman).

It’s not out of the question that someday as you drive down the road, Google will track you and automatically message the local police department if it notices you’re driving 38 miles per hour in a 35-mph speed zone.

Think that can’t happen? Think again. In many locales, tickets (demanding payment of fines) are already automatically mailed to alleged red-light scofflaws caught by cameras. No need to even send out an actual cop with pad and pen. It’s a profit center for government — and for companies that set up and operate the camera systems. In case you haven’t noticed, Google really likes information-based profit centers.

And keep in mind that you are a criminal. Yes, really. At least if you live in the United States. Per Harvey Silverglate’s book Three Felonies a Day, the average American breaks at least three federal laws in every 24-hour period. Want to bet against the probability that evidence of those “crimes” can be detected in your email archive?

To a large degree the Internet has killed our old conceptions of what privacy means and to what extent we can expect it. Personally I’m down with that — I’m more than willing to let Google pry into my personal stuff to better target the ads it shows me, in exchange for its “free” services. On the other hand I’d like some limits. And I think that markets are capable of setting those limits.

Three market limiting mechanisms that come to mind are “end to end” encryption, services for obfuscating geographic location and locating servers in countries with more respect for privacy and less fear of “big dog” governments like the United States. If Google can’t or won’t provide those, someone else will (actually a number of someones already are).

The standard political mechanism for reining in bad actors like Google would be legislation forbidding Internet service companies to “look for and report” anything to government absent a warrant issued on probable cause to believe a crime has been committed. But such political mechanisms don’t work. As Edward Snowden’s exposure of the US National Security Agency’s illegal spying operations demonstrates, government ignores laws it doesn’t like.

Instead of seeking political solutions, I suggest a fourth market solution: Abolition of the state. The problem is not so much what Google tracks or what it might want to act on. Those are all a matter of agreement between Google and its users. The bigger problem is who Google might report you TO.

Thomas L. Knapp is Senior News Analyst at the Center for a Stateless Society (c4ss.org).