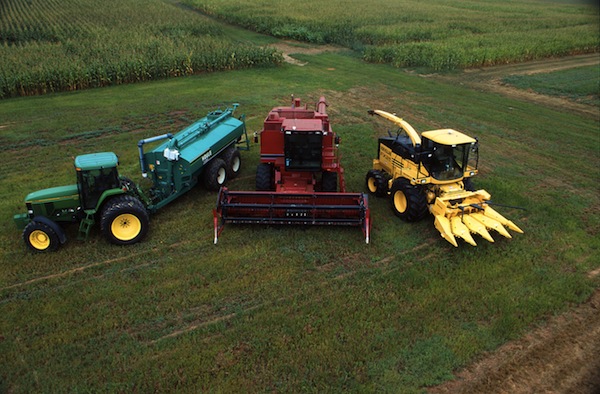 An open letter from Rep. Earl Blumenauer to Oregonian voters:

The Farm Bill that passed Congress this week was a missed opportunity for true reform. It dramatically shortchanged nutrition and conservation. These are the programs that Oregon’s families, farmers, and ranchers count on the most. I have called on the President to veto this unfortunate bill. While the reality is that the bill may not get better if Congress continues to struggle with it and leave us dependent on the appropriations process for money for the programs no longer authorized, it is not worthy of support.

The egregious direct payments, which provided cash payments regardless of whether people even farmed at all, were replaced by new provisions that may end up costing the taxpayer more in the long run. There is still an $8 billion cut to SNAP, which translates into almost 80,000 of Oregon’s most vulnerable families losing $58/month for food assistance, according to the Oregon Department of Health and Human Services.

$6 billion was cut from conservation programs at a time when there is more strain on soil and water. Farmers rely on these programs to be better stewards of their water and land. My Balancing Food, Farm and the Environment Act would have directed more funding towards helping farmers manage farmland and habitat, not subsidizing large agribusiness to manage animal waste from their Contained Animal Feeding Operations. This is just one example of how we should be investing more wisely, and in the long run, saving farmers and taxpayers money.

There were some bright spots. The King Amendment, which would have overturned critical state protections for consumers, the environment and animal welfare, was finally stripped away. My amendment to ease restrictions on industrial hemp cultivation was also included. Welcome investments were made in organics and “specialty crops” (which most call “food” – our fruits and vegetables that are so important to Oregon agriculture).

Overall the bill misses the mark and does not meet the expectations of the Oregonians who are involved with agriculture, nutrition and the environment and who have written in, spoken up, and met with me. If you care about a Farm Bill that is better for the nation and for Oregon, I invite your thoughts and feedback as we begin preparing for the next opportunity to reform our nation’s agricultural policies.