Credit Check Can Be a Barrier to a Job Or Promotion 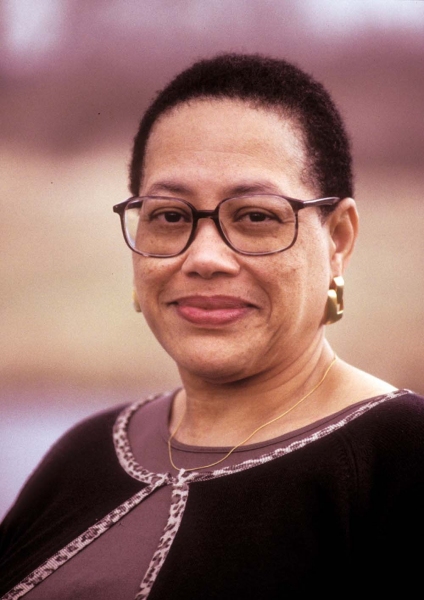 As Black America continues to struggle with high unemployment rates, a new report unveils how the use of credit history in employment decisions is often leaving people of color in the unemployment lines.

The report, by Demos, a public policy organization, is titled, "Discredited: How employment credit checks keep qualified workers out of a job." Among employers with fiduciary responsibilities, it is a long-standing practice to include credit reviews in hiring decisions. Banks, credit unions and similar employers should be careful in handling others' money and deposits. But the Demos report found that employment credit checks now are becoming standard operating procedures for many employees without such responsibilities. In these instances, disproportionately screening people of color out of jobs can lead to discriminatory hiring.

With higher rates of unemployment and the additional burden of wealth disparities, many African-American and Latino households have a greater need to borrow for emergencies and are also at a greater risk for foreclosure or loan default.

Surveying nearly 1,000 low- and middle-income households with credit card debt, Demos found that people of color are disproportionately likely to report worse credit than Whites.  Even for employed persons seeking a promotion at work, credit scores can be a factor in deciding which employee will get the better job.

Consumers surveyed shared that much of the debt going to collections agencies was for unexpected medical costs rather than for retail credit card usage. Households without health coverage were more than twice as likely to report that their credit score had declined in the past three years.

"It makes little sense to say that someone is not a good candidate for a job because they are still coping with the expense of a costly family medical emergency several years ago," the report said. "Yet this may be exactly the type of situation that a blemished credit history indicates: having unpaid medical bills or medical debt is cited as one of the leading causes of bad credit among survey respondents."

Amy Traub, the report's author and a senior policy analyst at Demos, was even more frank. "This practice continues because it financially benefits the companies that market and sell this information to employers with little concern for the negative impact to the economic security of those with most at stake – low and middle-income Americans struggling to find work in a tough job market."

This specific finding on medical debt mirrors another by the Federal Reserve Board. According to the Fed, 52 percent of all accounts reported by collection agencies consisted of medical debt.

So what is a debt-burdened, unemployed consumer to do?

The Fair Credit Reporting Act (FCRA) allows employers to request credit reports on job applicants and existing employees. The statute also lays out specific steps under which these credit checks must occur. By law, employers must:

First obtain written permission from the affected consumer before a credit review;

Notify individuals before any adverse action is taken as a result of the credit review;

Offer the employee or applicant a copy of the credit report, along with a written summary of his/her consumer' rights; and

Provide job applicants with a brief period of time to dispute any errors in their report.

If your state lacks laws against this type of discrimination, contact your local legislator about passing such legislation.