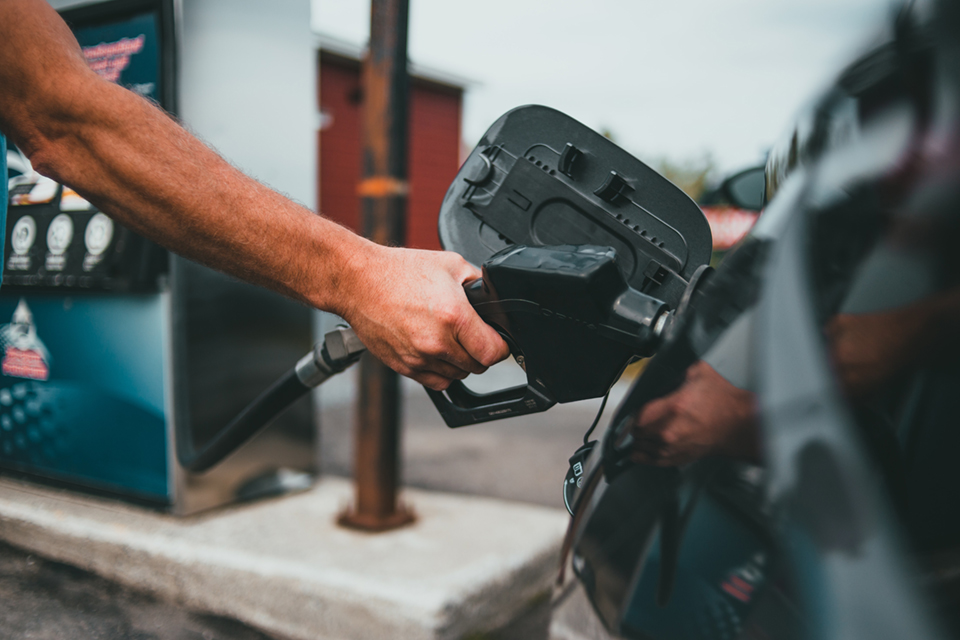 SEATTLE (AP) — President Joe Biden on Wednesday urged Congress to suspend federal gasoline and diesel taxes for three months and urged states to do the same at the local level.

But both the Democratic governors of Washington and Oregon indicated they were unlikely to pursue a similar policy - even if the federal gas tax is eventually temporarily halted.

At 49 cents a gallon, Washington’s tax is behind only California’s and Pennsylvania’s rate and almost triple the federal government’s 18 cents. Oregon’s gas tax is 38 cents a gallon.

Would it provide sufficient relief?

The Seattle Times reports Washington Gov. Jay Inslee would need to call a special legislative session so members of the House and Senate could propose and pass a bill pausing the tax. Inslee signaled Wednesday he wasn’t interested in doing so.

“As for the idea of temporarily suspending the state gas tax, the oil companies would be the ones to benefit from yet another opportunity to pocket more profit at the expense of our ability to put people to work fixing our roads and bridges,” said Jamie Smith, spokesperson for Inslee.

Oregon Gov. Kate Brown also said she was skeptical of a gas tax halt. Her office said in a statement that "with gas prices having jumped by several dollars per gallon over the last several months, it’s unlikely that Oregonians would see significant savings at the pump under this latest proposal.”