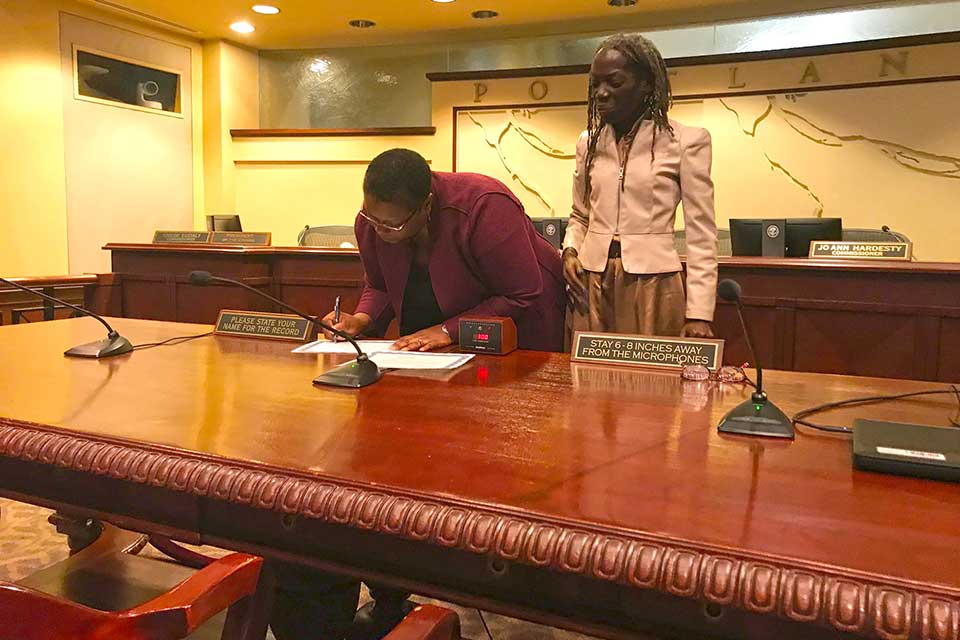 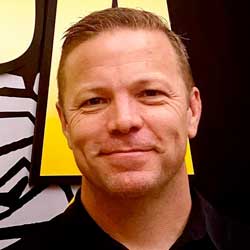 In a statement released to the media, the mayor’s office said that Hunzeker was in violation of police policy when he accessed a confidential record, reproduced the information using his mobile phone, and sent it to the news outlet.

An internal investigation determined Hunzeker’s actions were in retaliation against Commissioner Jo Ann Hardesty due to her criticisms of the police bureau.

“As Police Commissioner, on behalf of the bureau, I want to apologize to Commissioner Hardesty for Officer Hunzeker’s actions,” Mayor Wheeler said in a statement.

The mayor expressed his respect for Portland Police Chief Lovell and his work, but said they disagreed on the level of discipline to impose.

The disciplinary process is not complete for all of the officers involved.