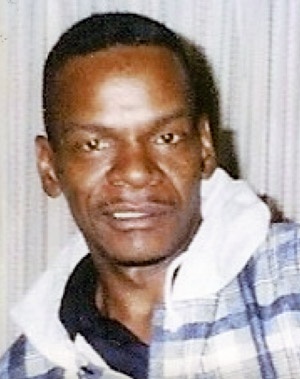 Brady Brookins has died. He was born on July 25, 1956 in Sylacauga, Ala. He was the fifth child of Jimmy Kater Brookins and Raycene Rogers-Brookins. He attended East Highland High School. After high school he went into the military. He was last stationed in Fort Lewis, Wa. He received an Honorable Discharge from the military and made Portland, Ore. his home.