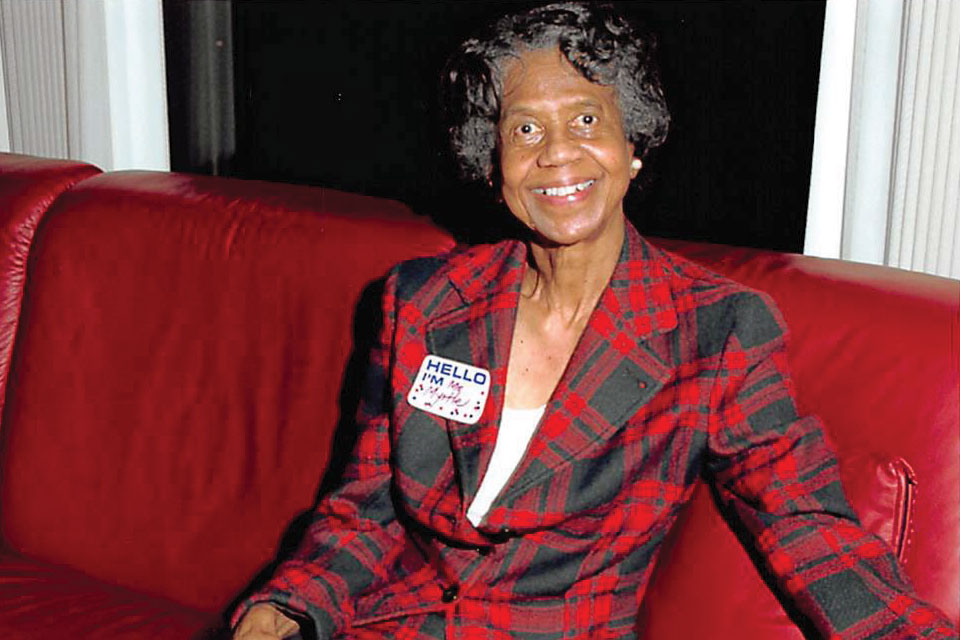 Myrtle Carr was a “lady” in the greatest sense of the word. A woman of distinction. In just a few minutes of conversation, you would discover that she was as compassionate as she was intelligent. She was socially conscious and was a scholar in civil rights history and law. In a word, she was “sharp.” Myrtle Carr served as executive secretary for two legendary directors of The Urban League of Portland: Bill Berry and E. Shelton Hill. Both made historic and permanent changes in the landscape of employment opportunities in a racially insensitive Portland of the 1950s and 1960s.

Her combination of skills, experience and foresight informed the decision-making at the executive level. Her friends valued her wisdom and gracious manner. Her esteemed and widely recognized “servant leadership” gained the respect of her peers as much as her bosses. She was a vital cog in the wheel of St. Phillip the Deacon Episcopal Parish, the only African American Episcopal church in Oregon. Her service with St. Monica’s Guild, a formal and efficient women’s group at St. Phillip’s created a precursor of a social services model that is a cornerstone for that church today. St. Monica’s always was “in the mix” of events that took place in the Great Parish Hall at St. Phillip’s, and especially coming out of the kitchen. Socially, Myrtle Carr was an integral part of a women's gathering that named themselves the “Social Odd Balls,” ushering in the new year, every year, for 50 years with homemade fashions and distinguished guests.

Myrtle Carr lived a full and rewarding life as a disciple of Christ and served as a disciple of the legendary rector, the Rev. Lee Owens Stone. By the end of her 102 years, her demonstrated commitment in service and genuine friendship, made her a “Saint” amid a great cloud of witnesses. 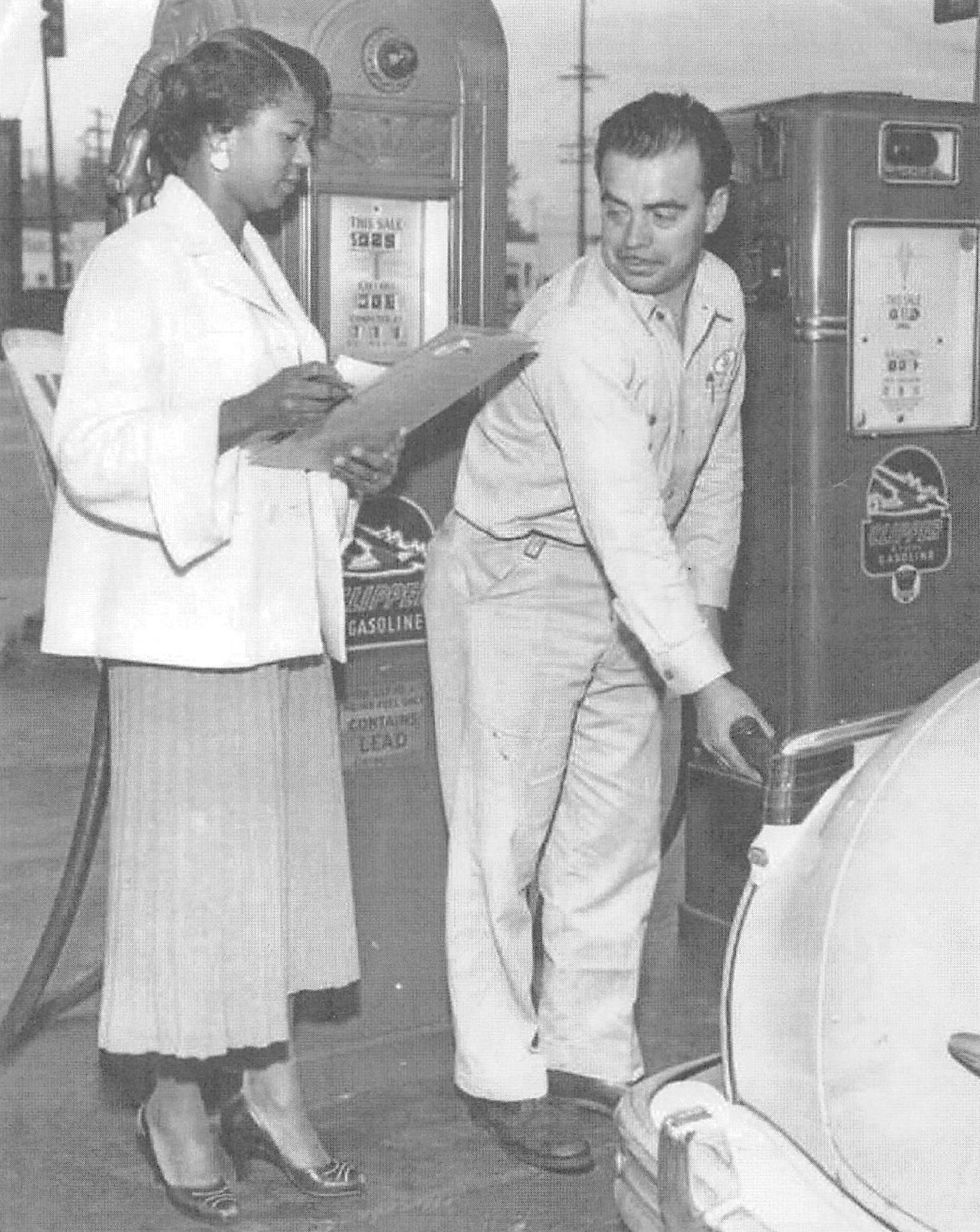 (Photo provided by the family)Myrtle R. Carr was born in Amite, Louisiana on April 18,1920. She was born to proud parents Willie Ruffins and Mary Brown. Myrtle attended Sandy Gavin Elementary school in Laurel, Mississippi and Oak Park High school. As a young girl, Myrtle was mentored by one of her favorite aunts, Luella Brown. Her aunt wanted a better life for Myrtle and encouraged her to move to Laurel, Mississippi. As a young girl, Myrtle found out she had several cousins in Laurel, Mississippi. Later her Aunt Luella moved to Cleveland, Ohio to work for the Gilchrist’s family. While Myrtle lived in Cleveland, Ohio she didn’t live far from the famous Olympian Jesse Owens.

In 1945, some of her cousins motored to Cleveland, Ohio to visit Myrtle. At age 23 Myrtle was encouraged to ride back with them to Portland to live. It was not a planned thing, it just happened on the spur of the moment, Myrtle was fascinated to see white shoe shiners in Portland. Myrtle was a survivor of the Vanport Flood in May 1948.

After coming to Portland, Myrtle decided to volunteer at the Portland Urban League as a receptionist. She was then hired full-time and promoted to secretary under the direction of Executive Director, Bill Berry, the League’s first director. The second Urban League director was E. Shelton (Shelly) Hill, and she continued working under his direction. Under no circumstances could anyone see Sherry Hill without going through Myrtle. Myrtle wore different hats at the league as an interviewer, job developer, bookkeeper, membership, office manager, and she made speaking engagements on behalf of the Urban League. She met Martin Luther King, Jr. at an Urban League Function when he spoke in Portland.

After Myrtle retired, many African-Americans approached her to say she had gotten them their first job and to thank her. When many companies wouldn’t hire African Americans, Myrtle stepped right in with the board and co-workers to combat racism. One company called the Urban League to say they wanted a Black applicant, but not one that was too black. Myrtle was a well-known pioneer of the Urban League and knew individuals from pimps to PhDs.

Her community involvement was extensive:

Myrtle is survived by her daughter, Lari White, Seattle, Washington and a cousin, Geraldine Simpson. She was preceded in death by her step-daughter Dorothea Anderson.