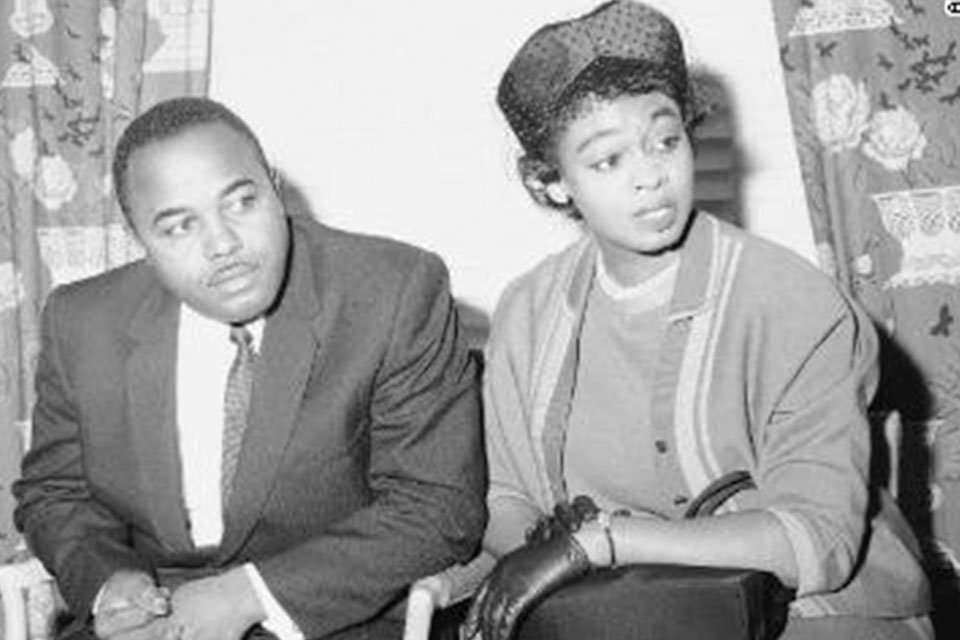 Maxine McNair, who was the last living parent of the four African American girls murdered in a 1963 Alabama church bombing by the Ku Klux Klan, died on January 2, 2022 at 93.

Maxine and Christopher McNair’s daughter, 11-year-old Denise McNair, was murdered along with three other young girls on Sunday, September 15, 1963. Maxine McNair was a schoolteacher. Her husband Christopher died in 2019 at 93 and was one of the first African Americans elected to the Alabama legislature since Reconstruction.

Three members of the Ku Klux Klan planted a bomb at the 16th Street Baptist Church in Birmingham, Alabama on “youth day.” Youth Day was a day at the church where young church members conducted many of the activities around the church service.

Also murdered in the bombing were Addie Mae Collins, Carole Rosamond Robertson and Cynthia Dionne Wesley. All three were 14 years old. The Birmingham bombing was the deadliest single attack of the civil rights movement and remains one of the most notorious incidents of violence and political terrorism in U.S. history.

In 1965 the FBI found that the bombing was committed by four members of the Ku Klux Klan: Thomas Edwin Blanton Jr., Herman Frank Cash, Robert Edward Chambliss, and Bobby Frank Cherry. No prosecutions were conducted until 1977 when Chambliss was convicted of first-degree murder of McNair.

How times have changed

At the time of the murders Birmingham had no Black police officers or firefighters and it was virtually impossible for African Americans to register to vote. Very few members of the city’s African American community were registered.

In 2013, Maxine McNair sat behind President Barack Obama in the Oval Office as he signed the law to honor the four girls with the Congressional Gold Medal.

Lauren Victoria Burke is an independent journalist and the host of the podcast BURKEFILE. She is a political analyst who appears regularly on #RolandMartinUnfiltered. She may be contacted at LBurke007@gmail.com and on twitter at @LVBurke