Remembering Lusia Harris, the Only Woman to Be Drafted by the NBA 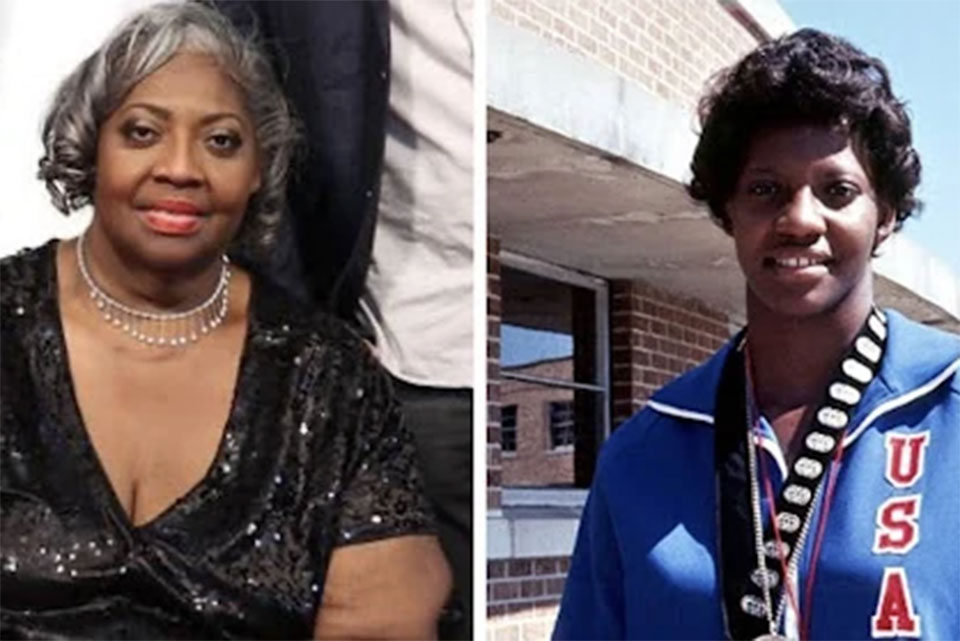 Lusia “Lucy” Harris, the first and only woman to be drafted by the NBA, has passed away, CNN reports.

Harris was a collegiate basketball star in the 1970s, leading her alma mater, Delta State to three consecutive Association for Intercollegiate Athletics for Women (AIAW) national championships from 1975-1977. In 1976, when women’s basketball was introduced to the Olympics, Harris was selected to join the team and made history as the first woman to score a basket in the first game. That year, the U.S. won the silver medal.

In 1977, Harris was drafted to the NBA by the then New Orleans Jazz, selected in the seventh round. Another woman, Denise Long, had previously been selected in the 1969 draft by the San Francisco Warriors but the pick was vacated by the league. As a result, Harris made history again as the first and only woman to be officially drafted by the National Basketball Association. However, Harris turned the opportunity down, focusing instead on starting a family.

“I just thought it was a publicity stunt and I felt like I didn’t think I was good enough. So I decided not to go. Yeah, I said no to the NBA…I don’t regret not going. Not even a little bit,” Harris said in the film about her life, “The Queen of Basketball.” 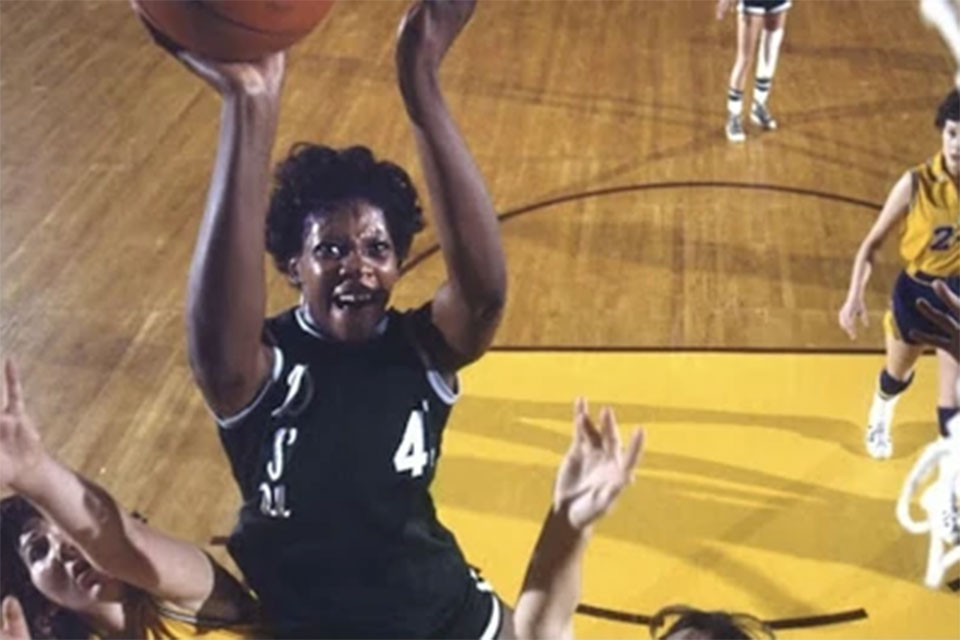 Her family issued a statement about her unexpected passing and the legacy she leaves behind, saying, “The recent months brought Ms. Harris great joy, including the news of the upcoming wedding of her youngest son and the outpouring of recognition received by a recent documentary that brought worldwide attention to her story. She will be remembered for her charity, for her achievements both on and off the court, and the light she brought to her community, the State of Mississippi, her country as the first woman ever to score a basket in the Olympics, and to women who play basketball around the world.”

Lusia Harris was 66. Thank you, Ms. Harris for your contributions and paving the way for the future generation of women in basketball. May you rest in peace and power.