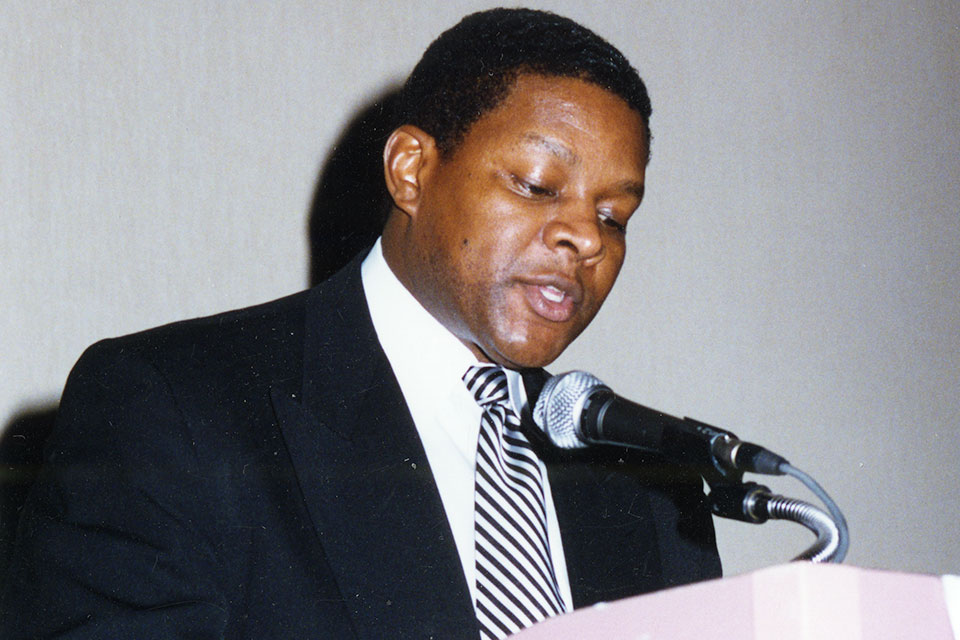 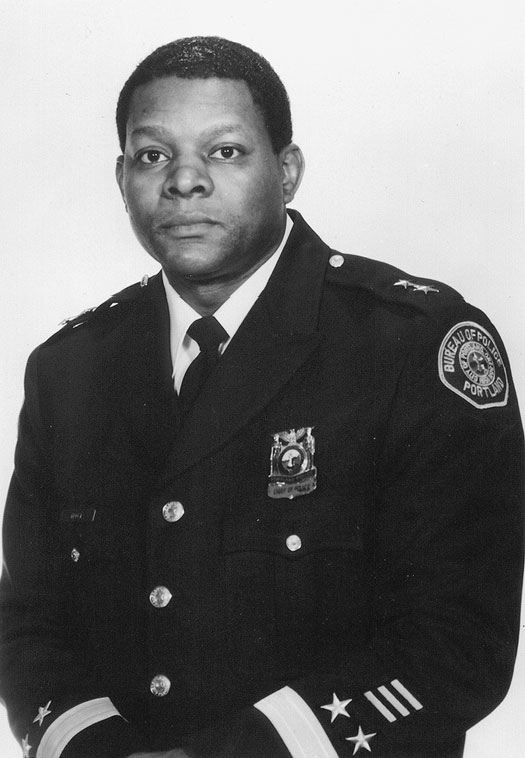 The Montgomery County Police Department announced in a Friday morning Facebook post that Moose’s wife shared news of her husband's death, reported KOIN. No cause of death was given.

“We are extremely saddened by the news announcing the passing of former Chief Charles Moose,” said Montgomery County’s Chief, Marcus Jones. “He was a great leader and led our department through the DC Sniper investigation, one of the most difficult crime sprees in our country’s history. We send condolences to his wife Sandy and all of his family and friends.”

Moose served as Portland police chief from 1993 to 1999. During that time he also taught at Portland State University, where he received a doctorate in urban studies and criminology. 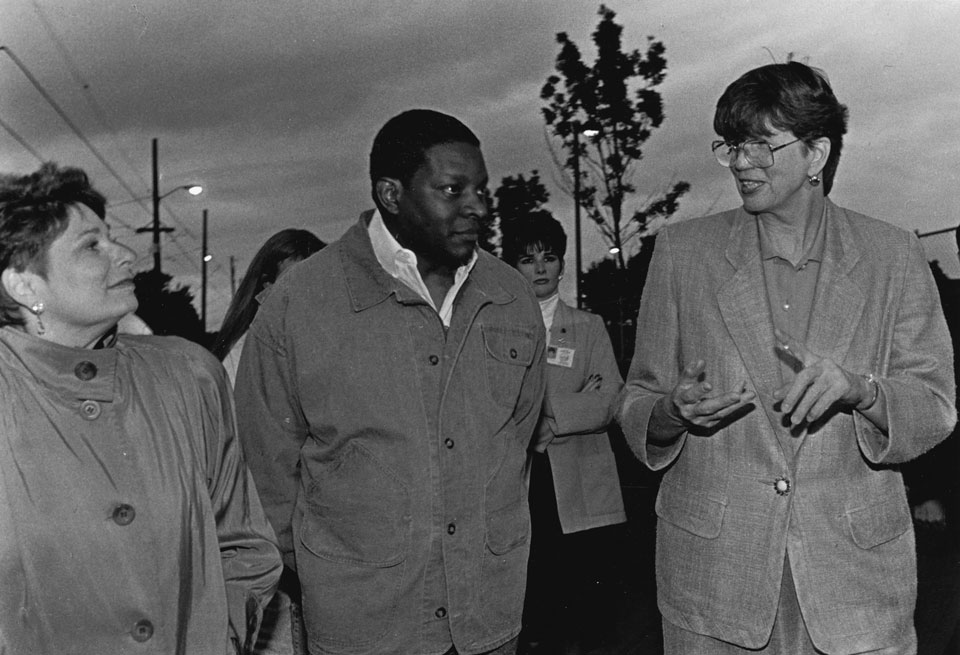 He gained national fame in October 2002, when he served as the national face of a multi-agency task force during three weeks of random shootings in the district, Maryland and Virginia. Ten people were killed. John Allen Muhammad and Lee Boyd Malvo were later convicted.