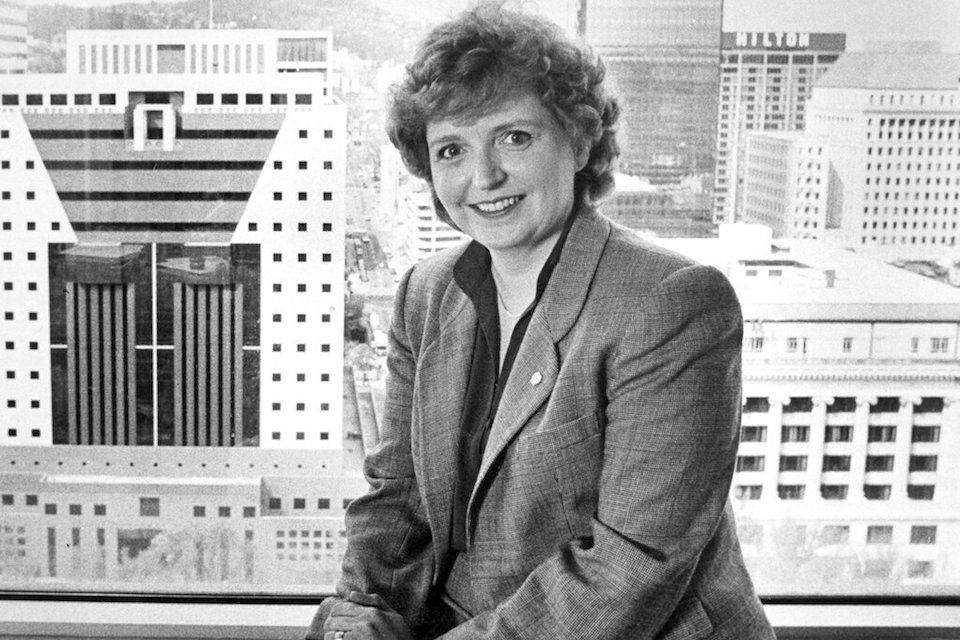 The Skanner supported her groundbreaking appointment when Mayor Bud Clark appointed her in 1985. During her 22 years on the force she broke the glass ceiling many times, as she was promoted over and over again, becoming Portland's first female detective, sergeant, lieutenant and captain at the Portland Police Bureau, according to Portland Police Chief Chuck Lovell.

During her tenure the department was criticized for the death of a black man at the hands of two white officers and the subsequent sale by two officers of T-shirts that read, ″Don’t choke ‘em, smoke ’em,″ encouraging officers to shoot suspects rather than use a banned choke hold.

On Mrs. Harrington’s recommendation, Clark fired the two officers responsible for the T-shirts, but they were reinstated by an arbitrator.

Opposed from the start by the police union, Portland Police Association, Harrington was forced into resigning after 17 months after her husband Officer Gary Harrington was accused of breaking police rules when he encouraged an accused drug dealer to cooperate with the police investigation.

A commission set up to look into the allegations recommended that she should be removed.

But they said the evidence wasn’t sufficient to warrant criminal prosecution, partly because Lee had refused to cooperate. 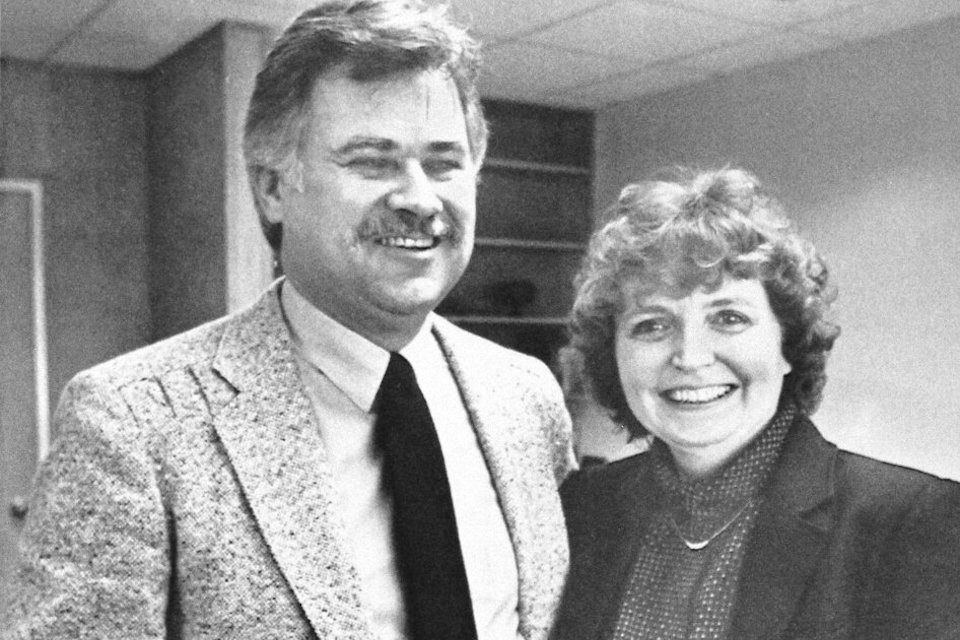 National Center for Women and Policing

In 1987 Harrington filed a federal sex discrimination suit claiming that members of Portland police department "conspired to embarrass and drive her from office".

She was hired the next year as special assistant to the California State Bar's director of investigations responsible for special projects and went on to contribute to improving policing through founding the National Center for Women and Policing with Katherine Spillar, from the Feminist Majority Foundation, which seeks to improve police response to violence against women and to reduce police brutality and use of excessive force.

Penny Harrington died on September 15, 2021, in Morro Bay, California, where she lived.