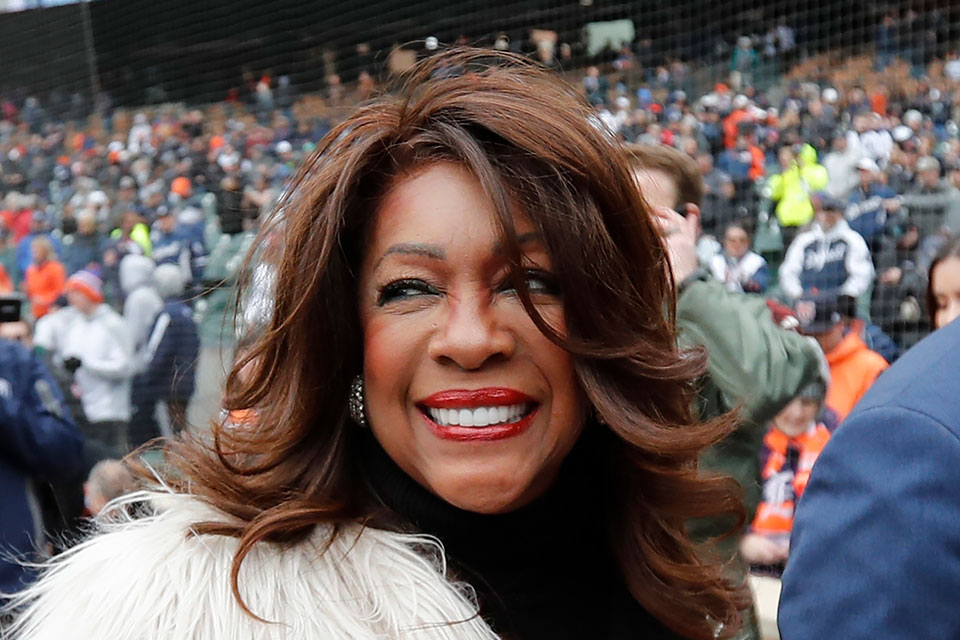 LAS VEGAS (AP) — Mary Wilson, one of the original members of the Supremes, the 1960s group that helped establish the Motown sound and propelled Diana Ross to superstardom, has died. She was 76. 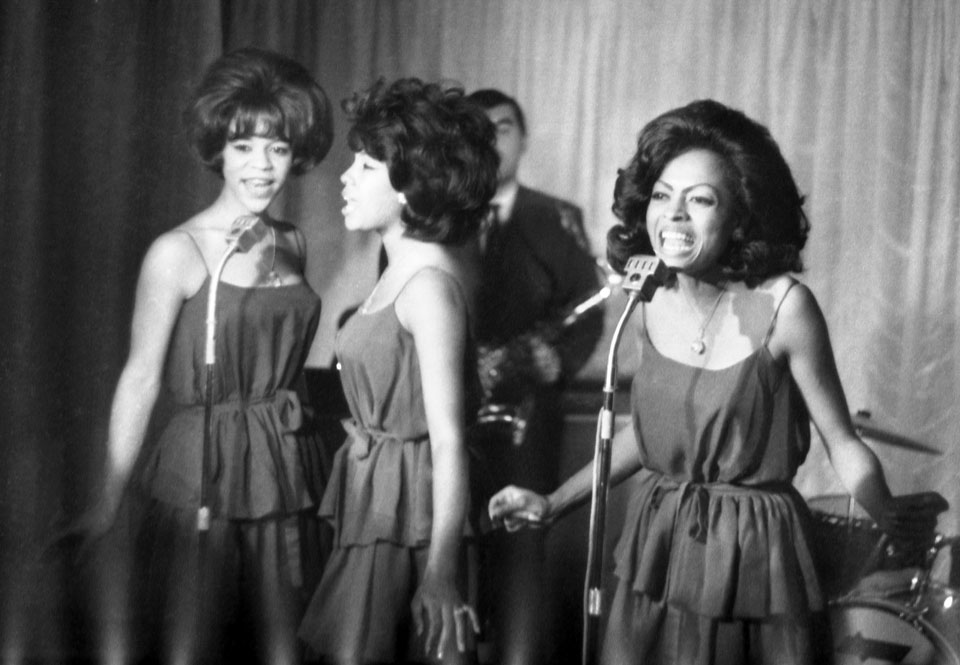 In this Oct. 8, 1964 file photo, The Supremes, from left, Florence Ballard, Mary Wilson and Diana Ross, perform during a reception for them in a hotel, in London. Wilson, the longest-reigning original Supreme, has died at 76 years old. Publicist Jay Schwartz says Wilson died Monday, Feb. 8, 2021, at her home in Las Vegas and that the cause was not immediately clear. (AP Photo/Bob Dear, File)Wilson died Monday night at her home in Nevada and the cause was not immediately clear, said publicist Jay Schwartz.

Wilson, Diana Ross and Florence Ballard made up the first successful configuration of The Supremes, Motown’s first and most commercially successful girl group. Ballard was replaced by Cindy Birdsong in 1967, and Wilson stayed with the group until it was officially disbanded in 1977. 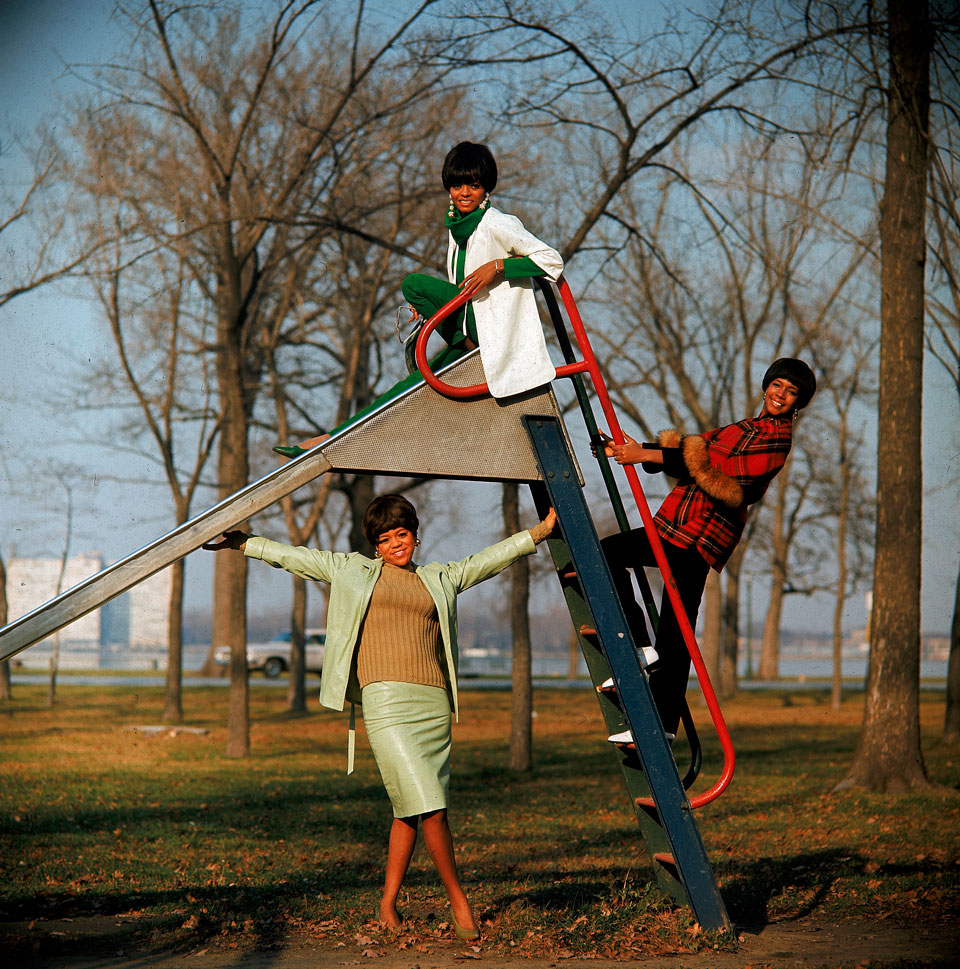 This Aug. 19, 1966 file photo shows The Supremes, with Diana Ross, lead singer on top of the slide, while Mary Wilson climbs the stairs and Florence Ballard stands underneath. (AP Photo, file) The group’s first No. 1, million-selling song, “Where Did Our Love Go,” was released June 17, 1964. Touring at the time, Wilson said there was a moment when she realized they had a hit song. 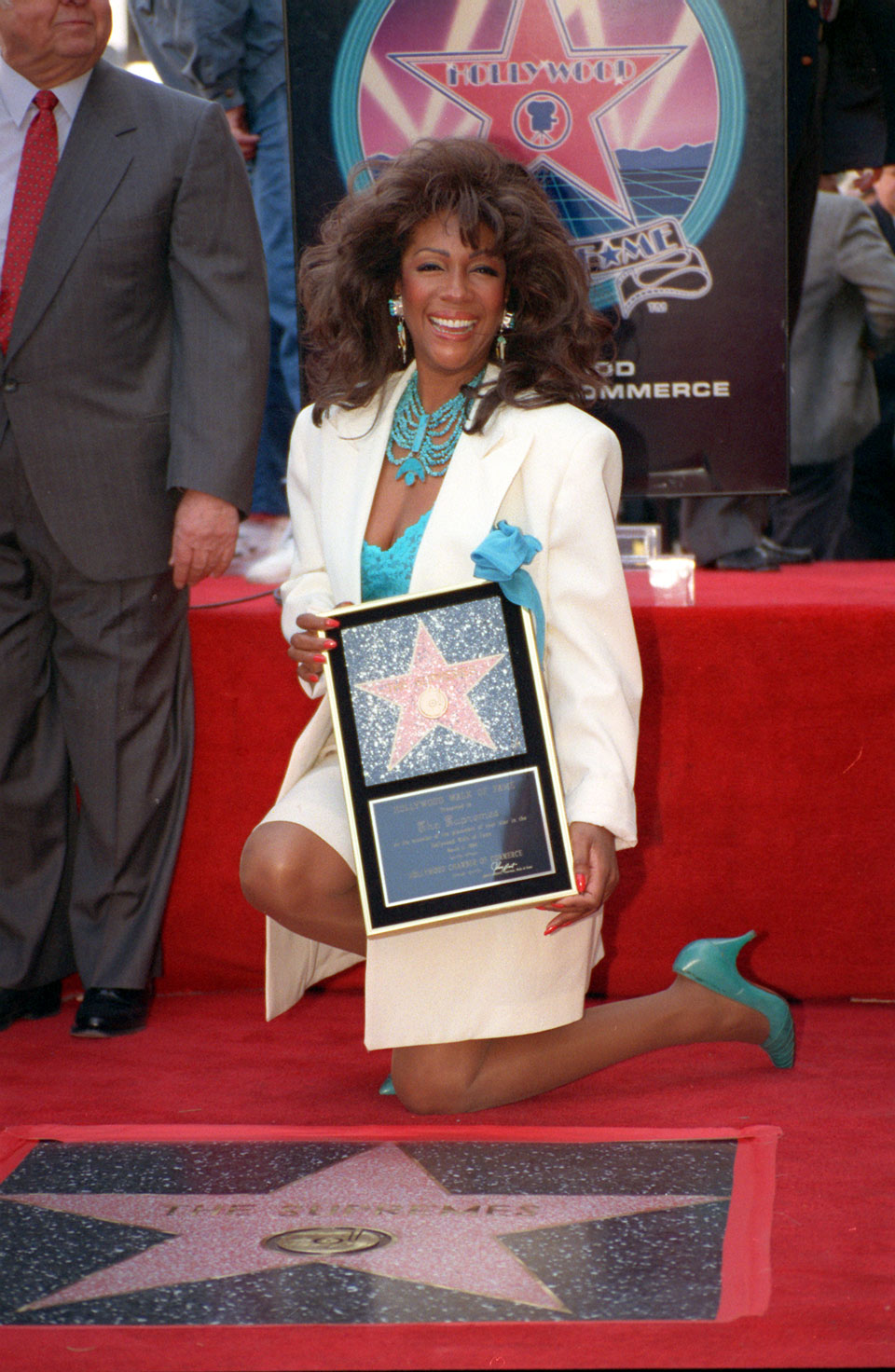 In this March 11, 1994 file photo, Mary Wilson, former member of The Supremes, poses at the dedication of the 2,026th star on the Hollywood Walk of Fame honoring The Supremes in Hollywood, Calif. (AP Photo/Brennan Linsley, File)“I remember that instead of going home on the bus, we flew,” she told The Associated Press in 2014. “That was our first plane ride. We flew home. We had really hit big.”

It would be the first of five consecutive No. 1s, with “Baby Love,” “Come See About Me,” “Stop! In the Name of Love" and “Back in My Arms Again” following in quick succession. The Supremes also recorded the hit songs “You Can’t Hurry Love,” “Up the Ladder to the Roof” and “Love Child.”

“I just woke up to this news," Ross tweeted on Tuesday, offering her condolences to Wilson's family. “I am reminded that each day is a gift,” she added, writing “I have so many wonderful memories of our time together."

Berry Gordy, who founded the Detroit-based Motown Records, said he was “extremely shocked and saddened to hear of the passing of a major member of the Motown family, Mary Wilson of the Supremes.” His statement Monday night, according to Variety, said “The Supremes were always known as the ‘sweethearts of Motown.’”

Wilson, Ross and Ballard were inducted into the Rock and Roll Hall of Fame in 1988.

“The world has lost one of the brightest stars in our Motown family. Mary Wilson was an icon,” Motown Museum Chairwoman and CEO Robin Terry said in a statement.

Wilson, in a recent YouTube video posted Saturday, said she was excited to celebrate Black history month, her upcoming birthday (March 6) and teased fans with the announcement that Universal Music had plans to release some of her music.

“Hopefully some of that will be out on my birthday," she continued. “We'll see. I've got my fingers crossed here. Yes I do."

“OMG! Mary Wilson of the Supremes has died suddenly. I was just on a Zoom call with her Wednesday for about an hour & never could have imagined this," he tweeted Tuesday. “So full of life & great stories. Absolutely shocked. Rest In Supreme Peace Mary."

OMG! Mary Wilson of the Supremes has died suddenly. I was just on a Zoom call with her Wednesday for about an hour & never could have imagined this. So full of life & great stories. Absolutely shocked. Rest In Supreme Peace Mary. https://t.co/E9CmwF1Hum

Steven Van Zandt said he spoke to Wilson before the world went on lockdown because of the coronavirus, tweeting Tuesday: “RIP Mary Wilson. Legendary founding member of the Supremes and fantastic solo artist. I had a wonderful conversation with her just before the quarantine. She was full of energy and plans so this is shocking as well as tragic. Our love and condolences go to her family and friends."

Following the Supremes' disbandment, Wilson released the New York Times best-selling book, “Dreamgirl: My Life as a Supreme," in 1986. She released her second book, “Supreme Faith: Someday We’ll Be Together," in 1990. Her last book, “Supreme Glamour," was written with Mark Bego and was released in 2019.

Wilson also competed on ABC's “Dancing with the Stars" in 2019.