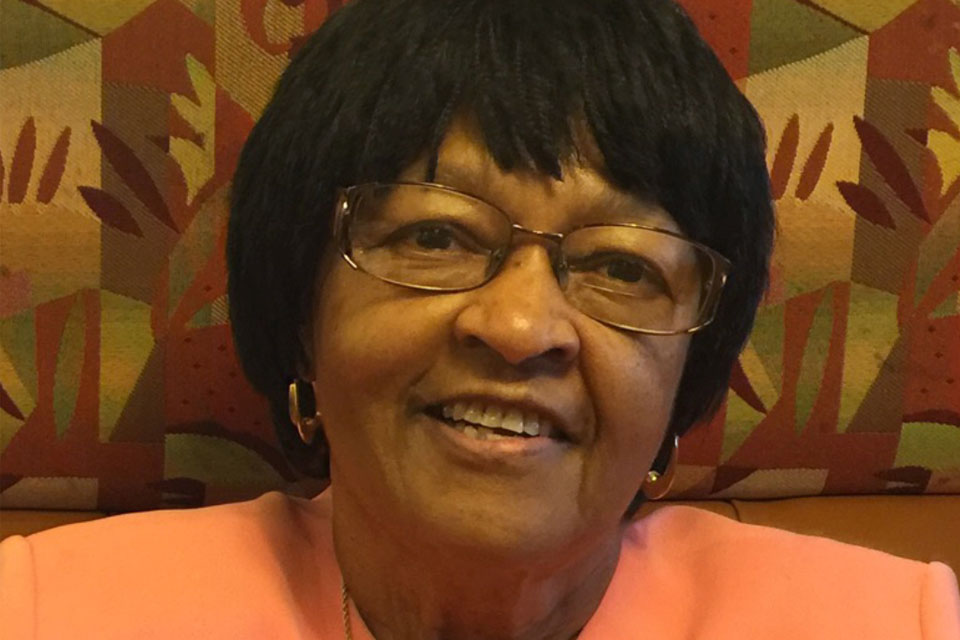 Maggie Lee Gibson "Meemaw" was born March 11, 1942 in Belzoni, Mississippi to the late Rev. Orange and Lonzella Hooker. She joined her husband Lesty Gibson in Portland in 1961, in search of better opportunities for their family.

Family members described her as a “Very traditional and a classy woman. The glue that held her family together. Humble, spiritual, gentle and peaceful. A kind-hearted angel, beautiful soul and a true servant of the Lord.”

Maggie received her GED from Portland Community College in the mid 1970's. She worked at St. Vincent De Paul Daycare Center, St. Andrews School as a teacher’s aide, and as an imaging technician at Regence Blue Cross Blue Shield for 32 years, retiring after never missing a day of work, in 2006.

A community activist, she volunteered to serve many causes, including her neighborhood watch program, Franciscan Enterprise, Hurricane Katrina Clean Up and Habitat for Humanity. In 1999, she was named to the Distinguished International Academy of Nobel Achievement, nominated by the Oregon Chapter Epsilon Sigma Alpha, a world-wide philanthropic sorority. In 2000, the Maggie Gibson Plaza, an affordable housing complex and retail space at Northeast 17th and Alberta, was named in her honor. The same year she received a community service award from the Portland Observer bestowed in memory of Joyce Washington, the newspaper’s late publisher.

When Maggie wasn't spending time with her family she engaged in gardening, fishing, cooking, shopping, traveling, bible study, and attending St. Andrew Catholic Church, in which she was a member for over 40 years.