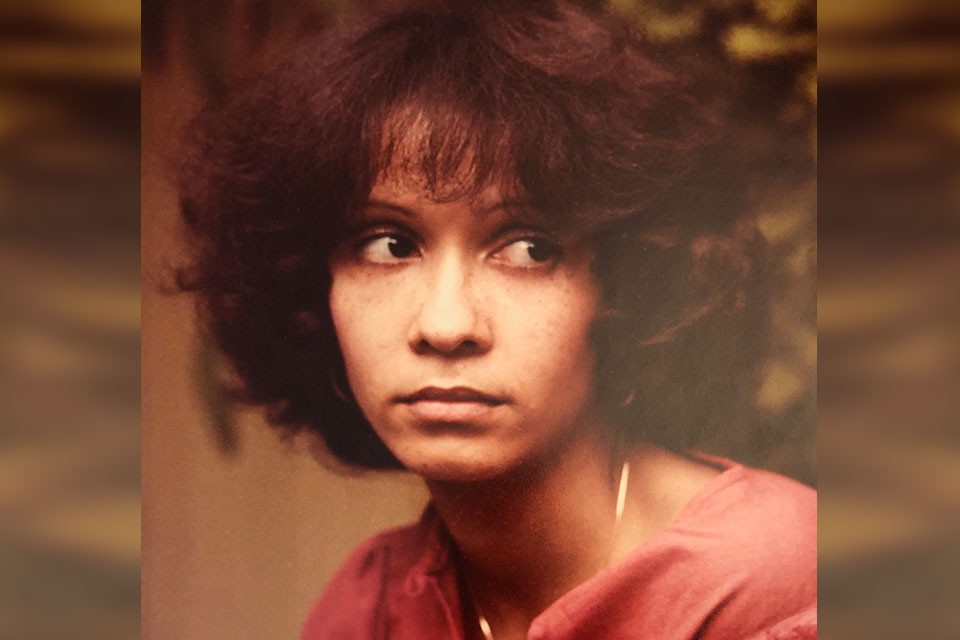 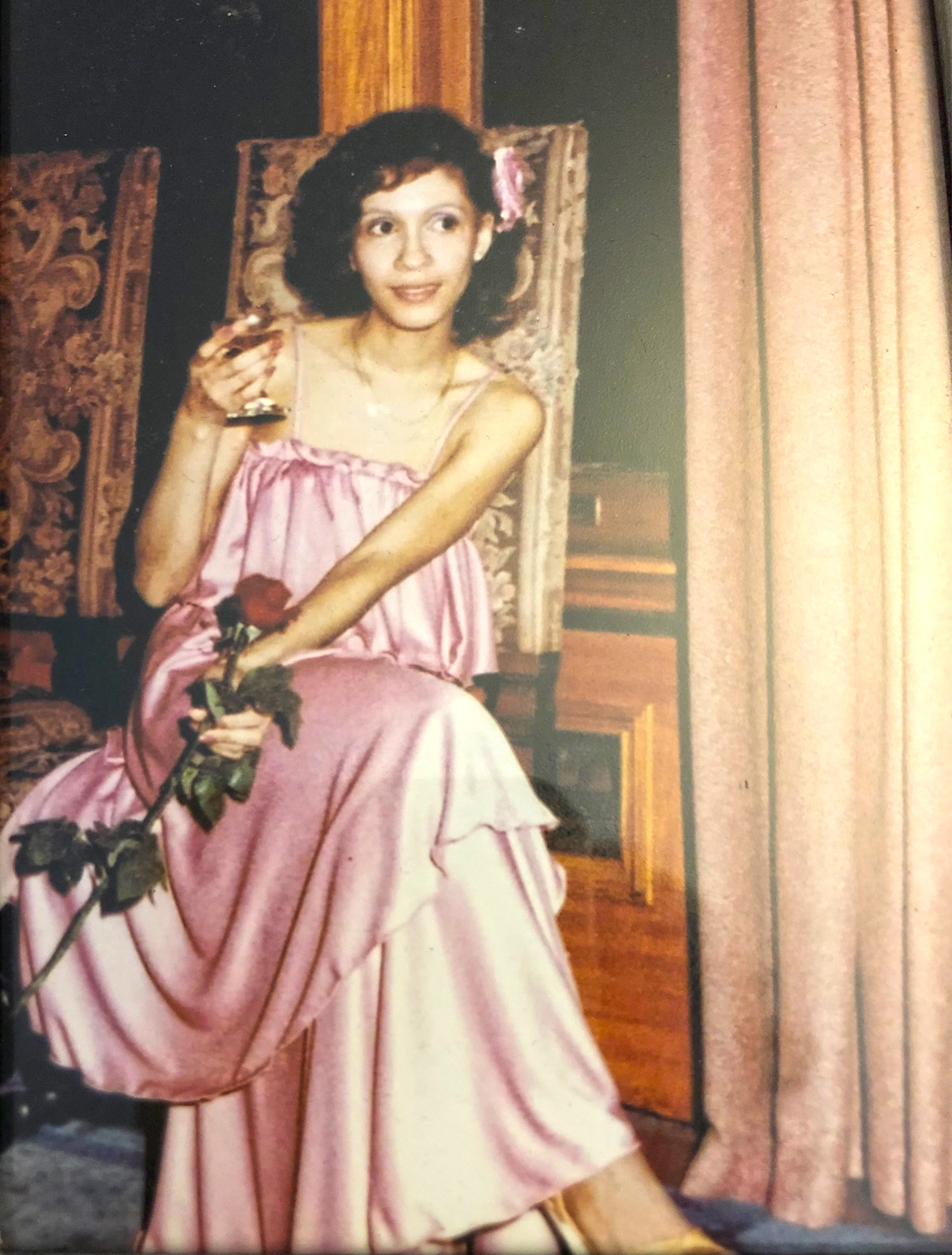 Clyde describes his wife as a loving mother, true friend, leader, fantastic wife, and a genuinely good person with a giving heart. Everyone responded to her outgoing, engaging personality. She had friends from all walks of life and was an avid and eclectic reader, primarily of fiction—she always had a book in her hand. She was a lover of music and art and was known to get lost in museums. Her family always looked forward to her creole gumbo, barbecued ribs and trifle.

Jackie and Clyde were married on Aug. 2, 1980 in Seattle, and made their home in Bothell, Washington.

A memorial service for family members will be determined at a later date.