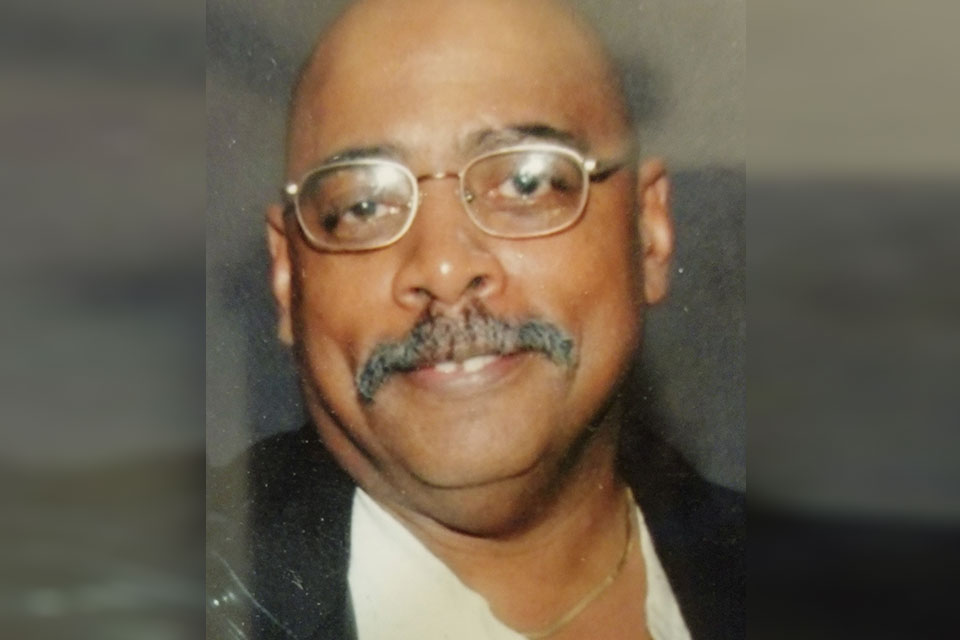 By The Skanner News
Published: 02 December 2020

Clarence Austin “Papa C” Woods Sr. was born on April 22, 1948, in Multnomah County, Oregon. He was born to the late William Harold Woods Sr. (dec. 10.30.2014) and is survived by his mother, Cledie Lee Woods (Green). After a 9 year battle with cancer, Clarence passed away peacefully at home on November 17, 2020. He was a strong man and a true fighter.

Clarence was a great hard-working family man who always made sure the people in his life knew they were loved and cared about. He loved to enjoy the company of his family and friends, especially during the holidays where every year he built new and wonderful memories.

He is survived by his wife, Yvonne, of 40 years; 5 children: Michael, Alexxis, Anthony, Patrice, and Chrisanna; and 7 siblings: William, Phyllis, Judy, Daphne, Korla, Leonardo, and Margot. Clarence is also survived by 12 grandchildren and a host of nieces and nephews, mostly in Portland. Clarence was also a foster father to several young people in Portland.

He was an Oregon man through and through and made sure the world knew by his love of all things “Oregon Ducks.” He graduated from the University of Oregon in 1972. He moved back to Portland and took on employment with Weyerhaeuser, where he eventually became a supervisor and forklift driver. Clarence was also an unsung athlete having played for the local softball team, The Goldens, for many years. During his time as an employee at Weyerhaeuser, Clarence also enjoyed walking on the Portland to Coast Weyerhaeuser relay team for many years.

After more than 25 years, Clarence retired from Weyerhaeuser in 2014 and began to travel and spend more time with his family. He also thoroughly enjoyed being a member of the men’s group, Portland Friends, and participating in the community events they sponsored, supporting Portland youth. Clarence was a silent pillar of the Portland community. His presence will be missed tremendously.

A memorial service will be held in celebration of Clarence’s life on December 12, 2020, at 1:00 p.m. The service will be held at Ross Hollywood Chapel located at 4733 NE Thompson Street, Portland, OR 97213. The number of attendees is limited to 25 due to COVID-19 restrictions.