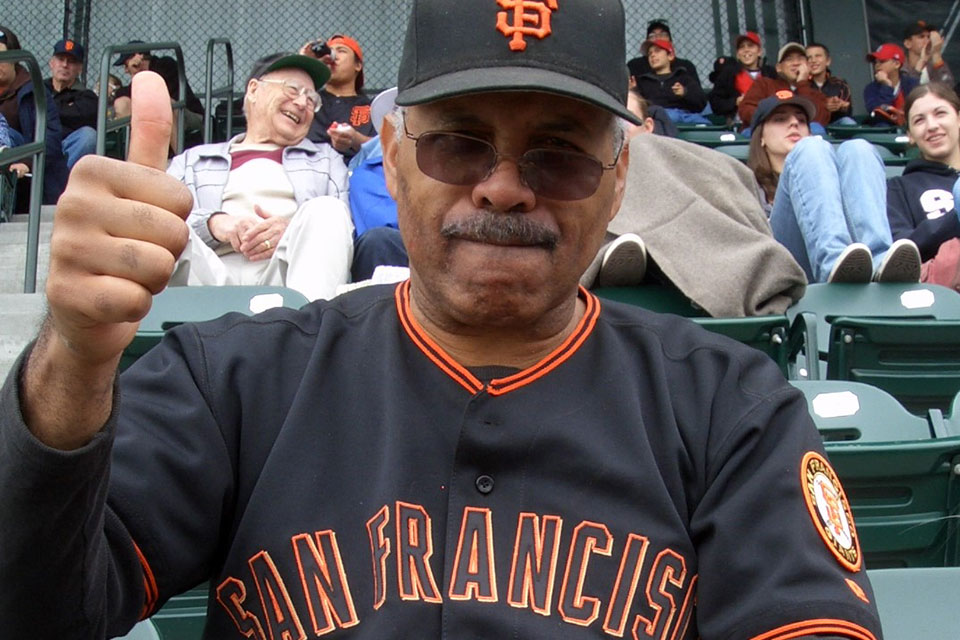 The adopted son of Helen Turner Rawlins and Charles (Chic) Rawlins, Terry grew up in Portland, where he was well known for Oregon high hurdle records in Track & Field. Terry graduated from Oregon State.

After college, he moved to San Francisco to pursue work for equal opportunity in the labor force, primarily in the not for profit arena where he felt he could do the most good.

From Ella Hill Hutch Center in SF, he came to work for a program at UCSF that was unique in requiring construction contractors and subcontractors to sign a standard MOU agreeing to terms that included monitoring for minority hiring and local hiring behavior. Construction unions liked the program because it exposed practices such as hiring individuals at low laborer wages for tasks that required higher skills, entitling them to higher pay. Projects included the Mission Bay campus development, plus remodeling projects on Parnassus and other locations. Terry could trace every payroll dollar to the zip code and measure the neighborhood impact, along with earnings by race, gender, and signs of preferences in overtime.

He was a lover of music, particularly jazz, and sang a great baritone. He appreciated good food, cooking, was a Giant’s fan, car enthusiast, and enjoyed attending both ball games and car shows. He valued art and was a skilled sketch artist. Later his interests expanded to woodworking and teaching himself guitar.

Terry is survived by his cousin, Aletha Chavis, and her family, as well as friendships scattered around the Bay Area and Portland, Oregon.

To express your condolences or share a remembrance in lieu of flowers, please consider a monetary donation to the Boys and Girls Club in your community.