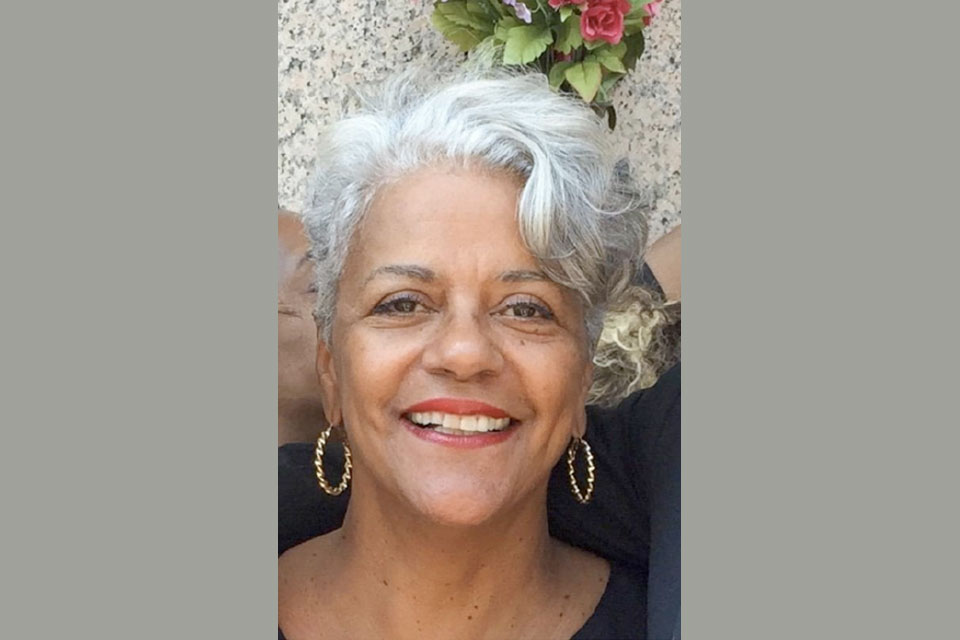 By The Skanner News
Published: 14 September 2020

It is with great sorrow that the Rye Family announces the passing of Brenda Joyce Rye Brock. She was a loving mother, sister, aunt, grandmother and friend. She made her transition from this world on September 8, 2020 at her home in Goodyear, Ariz.

Brenda was born in Shreveport, La. on December 22, 1948 to Eddie Sr. and Myrtle Rye (deceased) and was the wife of O. Lee Brock (deceased).

A 1967 Garfield High School graduate and a University of Washington Husky with a Masters in Library Science (‘73), she began her career as a librarian at St. Therese Catholic School where she worked for a number of years before becoming the Head Librarian of Lakeside Upper School. After she retired from Lakeside, she relocated to Baton Rouge, La. and took a position as Head Librarian at The Episcopal School of Baton Rouge. She ultimately settled in Goodyear, Ariz. not far from her sister Sally Kaye. She was a lifelong educator who loved all of her students. Brenda was a lover of books, words, fashion, and family. She was witty, charming and beautiful. Her smile could light up any room and her laugh was completely contagious. She was loved by all who met her and leaves a void in many hearts.