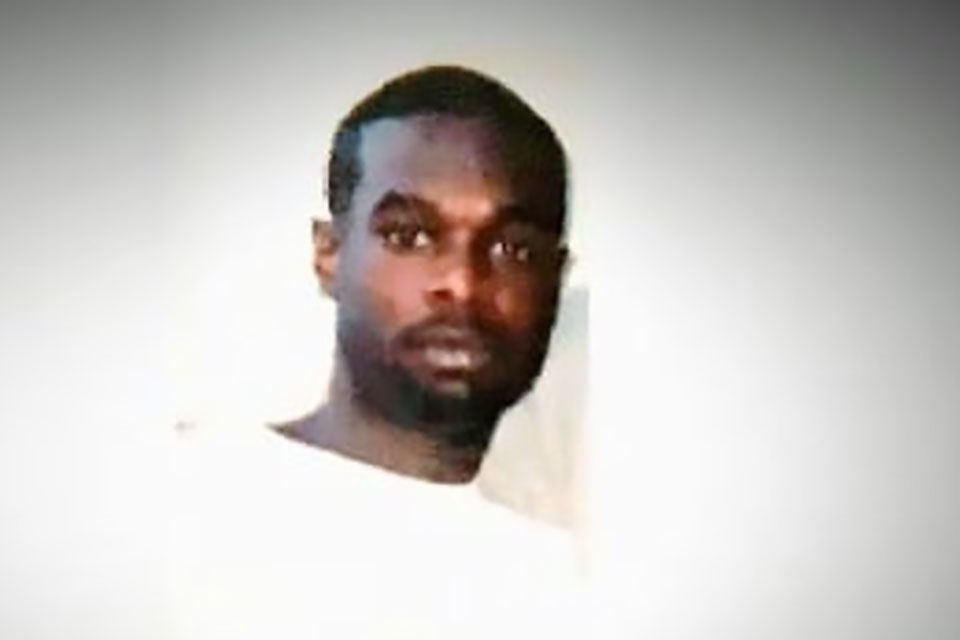 It is with great sadness, that the family of Dante Eugene Johnson announces his passing at the age of 48. Dante died unexpectedly on Monday, June 15, 2020. He will be deeply missed by his family, friends and all who knew him.

Dante was born September 20, 1971, in Portland, Oregon where he was a lifelong resident. He attended Ockley Green Elementary School and Jefferson High School in Portland. Dante was affectionately known to many people as “Frog” a name that was given to him by his father at a young age that stuck with him through the years. To some friends he was known as “Sonny Blacc”.

Using his hands brought Dante joy. That was apparent in his employment in construction and pastimes working on, or tinkering with engines of any kind. In later years, he loved rebuilding his bikes, and could often be seen riding around North and Northeast Portland on his creations.

Dante is survived by his parents Jack and Mary Johnson; his sisters Rollette Solomon and Toni Davis, his son Troy, daughters Jasmine, Kiauna, Danielle and Jackie, as well as five grandchildren and many Aunts, Uncles, Nieces, Nephews and Cousins. His loving partner Jennifer stood by his side until the very end. He was preceded in death by his brother, Dewayne Williams as well as many other relatives.