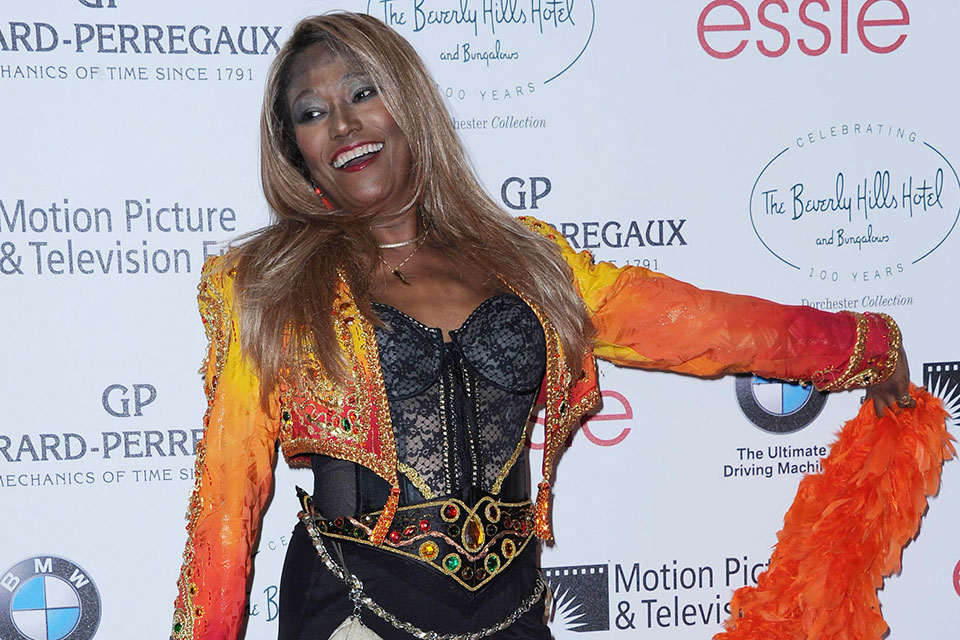 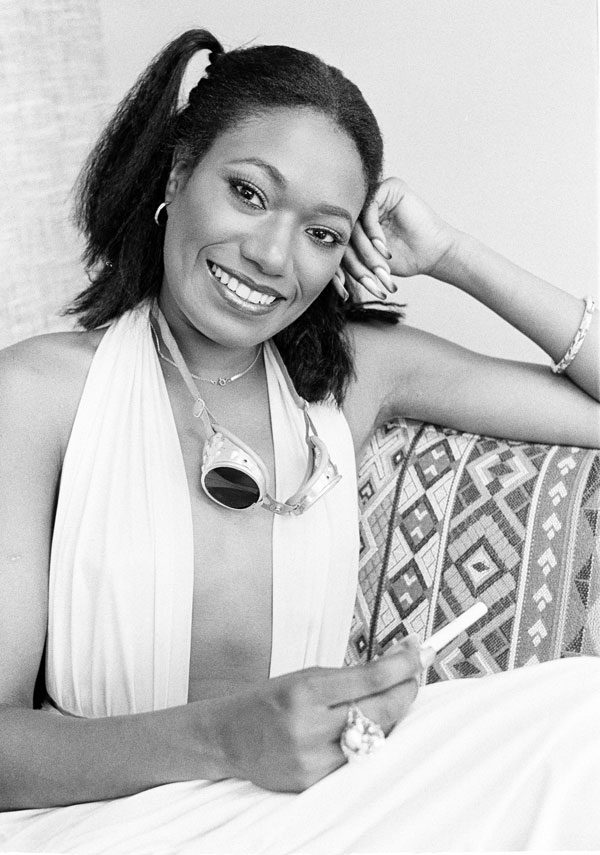 In this Sept. 4, 1979 file photo, Bonnie Pointer poses for a portrait in Los Angeles. (AP Photo/George Brich, FIle)LOS ANGELES (AP) — Bonnie Pointer, who in 1969 convinced three of her church-singing siblings to form the Pointer Sisters, which would become one of the biggest acts of the next two decades, died Monday.

The Grammy winner died of cardiac arrest in Los Angeles, publicist Roger Neal said. She was 69.

“It is with great sadness that I have to announce to the fans of the Pointer Sisters that my sister, Bonnie died this morning,” sister Anita Pointer said in a statement. “Our family is devastated, on behalf of my siblings and I and the entire Pointer family, we ask for your prayers at this time.”

Bonnie Pointer often sang lead and was an essential member of the group through its early hits including “Yes We Can Can” and “Fairytale.” She would leave for a short and modest solo career in 1977 as her sisters went on to have several mega-hits without her.

Ruth, Anita, Bonnie and June, born the daughters of a minister who also had two older sons, grew up singing in his church in Oakland, California.

It was Bonnie, shortly after graduating high school, who first wanted to move away from singing gospel songs into clubs to pursue a professional singing career.

“The Pointer Sisters would never have happened had it not been for Bonnie," Anita Pointer said in her statement.

She convinced younger sister June to join her, and the two began doing gigs together as a duo in 1969. Eventually they'd enlist their two older sisters, who were already married with children, to join them.

The quartet brought unique fusion of funk, soul and 1940s-style jazz, scat and pop to their act, often dressing in a retro style that resembled their forerunners the Andrews Sisters.

They worked as backup singers for Taj Mahal, Boz Scaggs, Elvin Bishop and others before releasing their self-titled debut album in 1973, and the song “Yes We Can Can,” a funky anthem calling for unity and tolerance, became their breakout hit.

They followed up with “That’s A Plenty,” which featured an eclectic mix of musical styles ranging from jazz to gospel to pop.

They even delved into country. Bonnie and Anita co-wrote the song “Fairytale” about a crumbling relationship. The song earned them a groundbreaking gig performing as a rare African American act at the Grand Ole Opry, and they would win their first Grammy, for best country vocal performance by a group.

Bonnie Pointer left the group in 1977, signing a solo deal with Motown Records.

“We were devastated,” Anita Pointer told The Associated Press in 1990. “We did a show the night she left, but after that, we just stopped. We thought it wasn’t going to work without Bonnie.”

She would have only modest solo success. Her biggest hit was “Heaven Must Have Sent You,” a 1979 disco cover of an earlier Motown hit by the Elgins. It reached No. 11 on the Billboard Hot 100 in 1979.

After making three albums for Motown, she would retire from the studio, and only perform occasionally.

Her three sisters, who had nearly disbanded when she quit, instead regrouped, shed their retro image for a modern pop sound, and became one of the biggest acts of the 1980s with huge hits including “He's So Shy,” “Jump (For My Love)” and “Neutron Dance.”

Bonnie married Motown producer Jeffrey Bowen in 1978. The two separated in 2004 and divorced in 2016.

She twice reunited with her sisters for public appearances. Once in 1994, when they received a star on the Hollywood Walk of Fame, and again in 1996 at a show in Las Vegas.

“She had always told me, mother, I want something for myself," Bonnie's mother Sarah Pointer told Ebony in 1974. “I want to be somebody in this world.”

June Pointer, the youngest of the sisters, died in 2006.

In addition to Ruth and Anita, Bonnie Pointer is survived by her two older brothers, Aaron and Fritz.