A Celebration of Life for Obrie Smith, Jr. 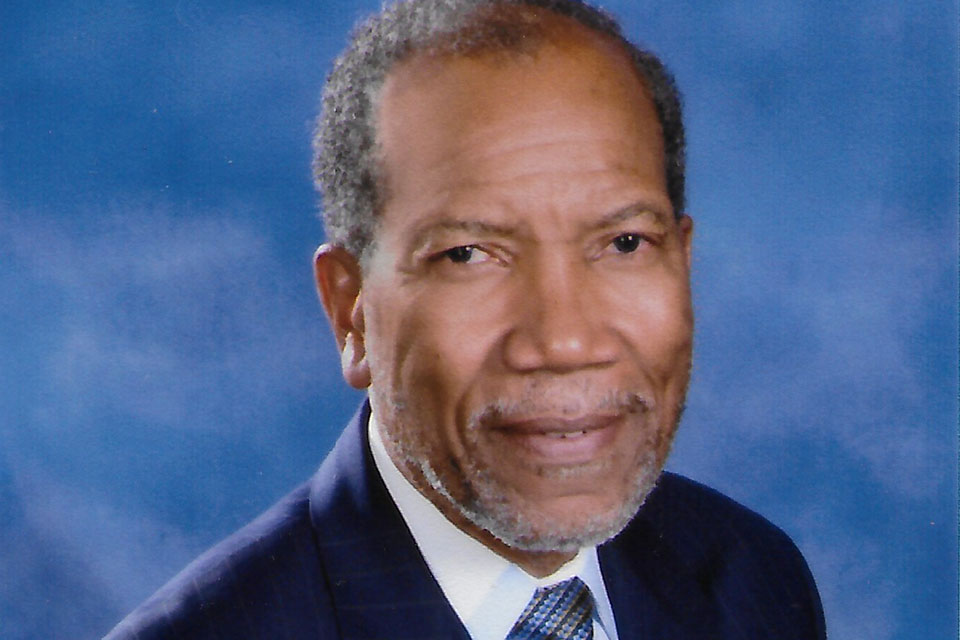 “And let us not be weary in well doing for in due season we shall reap if we faint not.” —Galatians 6:9. 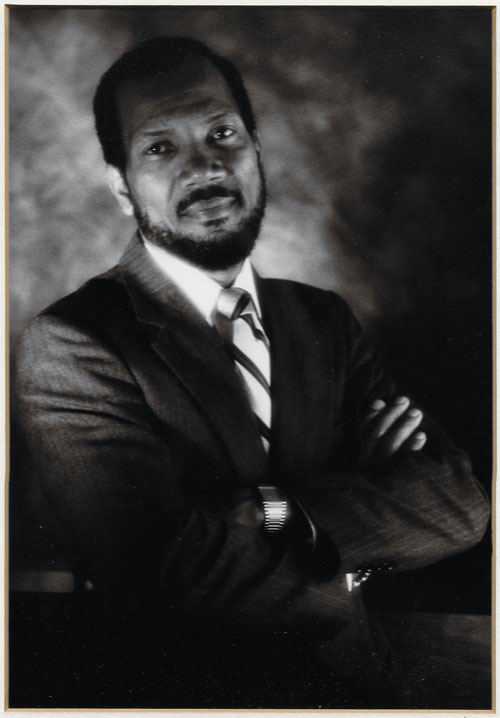 He was a devoted son and a loving grandson to his maternal grandmother, Sarah Wheeler, with whom he spent many summers in Artesia, Miss. He learned many life lessons from his grandmother. One of her quotes was “If you do right, right’ll follow you.” He spent his life trying to do just that. Obrie felt that God had given him the gift of “service.” It truly brought his heart joy when he could help those who were less fortunate.

He confessed a hope in Christ at an early age, was baptized and became a member of Christ Pilgrim’s Rest Missionary Baptist Church in St. Louis, Mo.

His career required him, and his family to move often. While living in Southfield, Mich., membership was placed at the First Baptist Church of Detroit. After moving to Brookfield, Wis., he and his family were members of St. Mark AME. Beginning in 1990, they lived in the Charlotte, N.C. area, worshipping and serving at Friendship Missionary Baptist Church of Charlotte. At Friendship, he was a valued member and a teacher of the Sunday School Adult Leadership class. In October 2017, Obrie and Cora moved to South Carolina and found an inviting church home in Mount Calvary Missionary Baptist Church of Hilton Head Island.

He excelled as a student at Washington Elementary School and Sumner High School in St. Louis, Mo., where he was a member of the National Honor Society and the Cross Country team. He took a number of accelerated courses while developing an affinity for math. After graduating from Sumner High School at the top 10% of his class in January 1959, he aspired to become a math teacher and eventually a high school principal. He met Cora Marie Green on his way to college, fell in love, and after a long courtship they were married on December 24, 1964. To this union was born two sons, Obrie Smith III and Kyle A. Smith.

Interrupting his dream to be a math teacher, Obrie served his country for three years in the United States Army, beginning in 1964. As a result of his ROTC training, Obrie was able to enter the Army as a Second Lieutenant, eventually attaining the rank of First Lieutenant before his departure in 1966. He served 18 months in Germany before he returned to the U.S.and completed his military duty at Fort Campbell as a Company Commander.

With his military service coming to an end, Obrie sought employment opportunities with one of the big three automakers and, in 1973, landed at General Motors Corporation in Detroit, Mich. After five years with GM, Obrie’s experience in corporate America served him well as he took on more responsibility at Miller Brewing Company in Milwaukee, Wis. First as Manager of Community Relations and later as Director of Corporate Communications, he was responsible for External Corporate Communications, Public Relations, Brand Communications, Corporate Contributions, Tour Programs, and Community Relations.

Obrie established the inaugural Phillip Morris Family Scholarship for students at North Carolina A&T, Grambling, Southern, Alcorn State, and Albany State Universities. Never forgetting his humble beginnings, his influence gave him many opportunities to serve those who were less fortunate—he believed this was his life’s mission. Due to his many philanthropic endeavors, he was awarded an Honorary Doctorate of Humanities from North Carolina A&T State University in May 1984.

With honor and distinction, he served as president of North Carolina A&T State University Foundation, Inc. (later LLC) from July 1995 to April 2014. Under his guidance and leadership, the Foundation assets grew from $3.2 million to $116 million. Held in high regard by students, faculty, and administration, Obrie led the single largest on-campus expansion in the University’s history which included new undergraduate housing, tennis courts, and an Alumni-Foundation Office and Event Center. He had the utmost passion for service and leveling the playing field for students.

His servant leadership did not stop there. Obrie received many awards and recognitions for his outstanding service to the communities of Charlotte, N.C., Greensboro, N.C., Milwaukee, Wis. and Detroit, Mich. He also served as a member of the NAACP and Sigma Pi Phi Delta Boule’(Bluffton/Hilton Head Chapter).

Growing up in St. Louis, the aroma of smoked BBQ around the holidays influenced Obrie’sdecision to become an entrepreneur and market his own barbeque sauce called Ms. C’s Soppin Good. After retiring from corporate America, he was highly regarded as a pitmaster known across the country for his smoked ribs, turkeys, and hams.

He loved entertaining and cooking for guests throughout the years. Friends and family came from across the country to attend his legendary Super Bowl parties to enjoy good eating, camaraderie, and fellowship. Obrie hosted Super Bowl parties for 20+ years.

“The Lord himself goes before you and will be with you; he will never leave you nor forsake you. Do not be afraid; do not be discouraged” —Deuteronomy 31:9

Editor's Note: This page has been updated to add the videos.