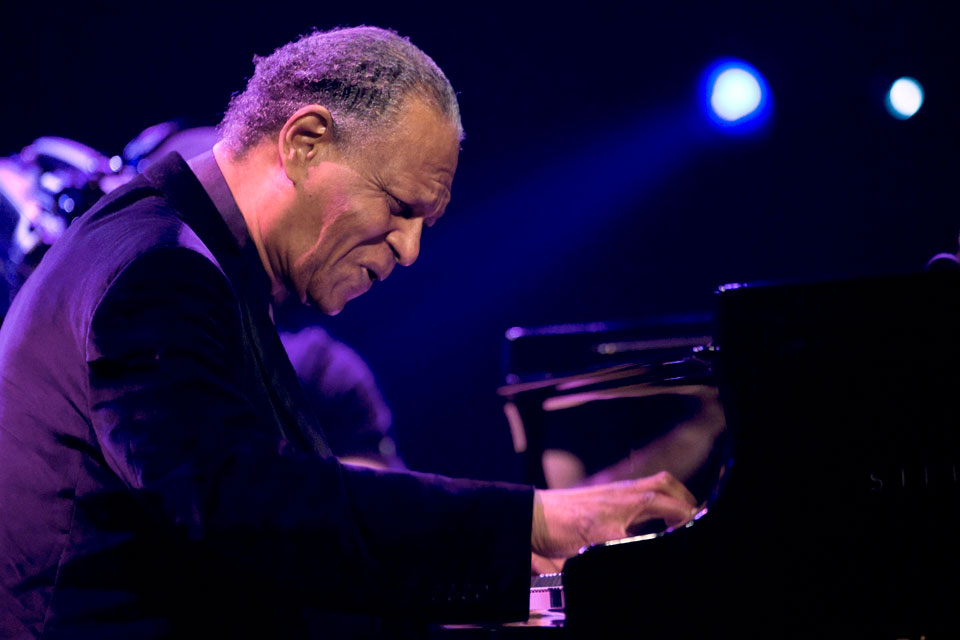 NEW YORK (AP) — McCoy Tyner, the groundbreaking and influential jazz pianist and the last surviving member of the John Coltrane Quartet, has died. He was 81.

Tyner's family confirmed the death in a statement released on social media Friday. No more details were provided.

"It is with heavy hearts that we announce the passing of jazz legend, Alfred "McCoy" Tyner. McCoy was an inspired musician who devoted his life to his art, his family and his spirituality," the statement read. "McCoy Tyner's music and legacy will continue to inspire fans and future talent for generations to come."

Tyner was born in Philadelphia on Dec. 11, 1938. He eventually met Coltrane and joined him for the 1961 album "My Favorite Things," a major commercial success that highlighted the remarkable chemistry of the John Coltrane Quartet. The album was inducted into the Grammy Hall of Fame in 1998.

The quartet would go on to release more revered projects, becoming an international renowned group and one of the seminal acts in jazz history.

In 2002, he was named a Jazz Master by the National Endowment for the Arts.