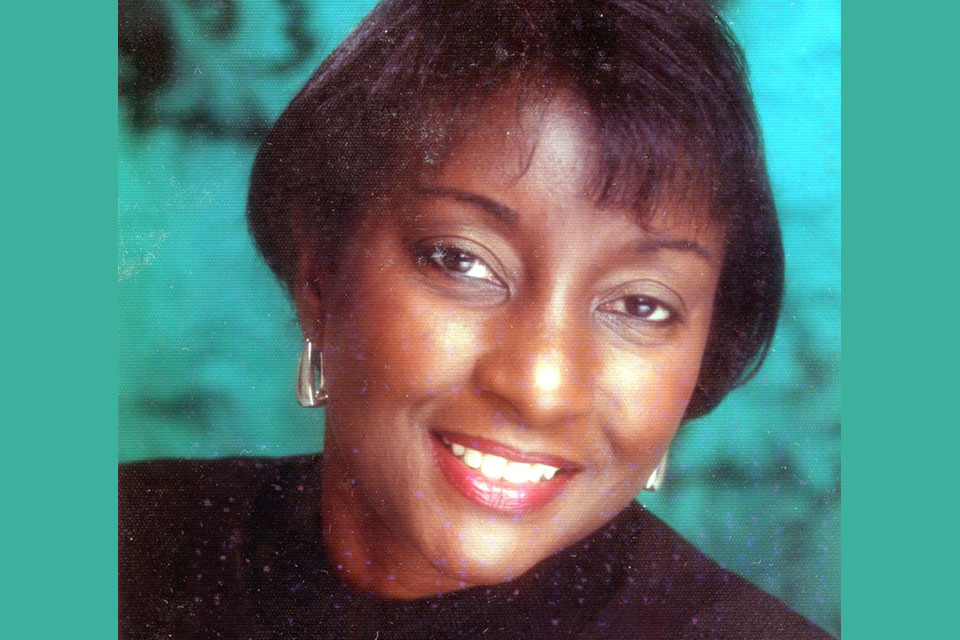 Bernadette Artharee-Scott was born in Portland, Oregon on May 24, 1952, the oldest child and only daughter of Henry D. and Bernice Scott.

Bernadette’s church activities were centered around, Bethel African Methodist Episcopal (AME) Church which was the Scott family church. The family was active members at the Crenshaw Christian Center while living in Los Angeles, and later at Mt. Olivet Baptist Church and Highland Christian Center in Portland, Oregon.

Growing up she and her brothers, Robert and Jerome, worked in the family business, Coast Janitorial Service, founded by her father and his siblings. From childhood into adulthood she worked as Janitor, Bookkeeper, Project Manager, Human Resources Manager and eventually President. Founded in 1957, the business grew into a multi-state building maintenance and private security firm. After Hurricane Katrina, she was instrumental in the operations recovery for over 100 employees at the NASA Michoud Assembly Facility in New Orleans.  While living in California, she worked for Moore Business Forms and became a licensed real estate agent with Century 21.

Bernadette’s caring and nurturing spirit led her to serve as “team mom” for almost every team on which Hasan played, welcoming into her home various family members and close friends in need. She was a constant support to both parents and players alike. With that same nurturing spirit, she volunteered on the boards of Self Enhancement Inc., Interstate Firehouse Cultural Center, Donate Life Northwest, and the Linfield College Reachback Mentorship Program.

She participated on committees for the Beverly Hills/Hollywood NAACP, Volunteers of America and the Urban League of Portland.  Bernadette was a classy, sophisticated woman who loved to travel, to host dinner parties and to dress fashionably. Her travels included France, The Bahamas, Barbados, Canada, Mexico and Hawaii. She also visited many states throughout the continental United States.

Her legacy includes positively impacting the lives of hundreds of individuals through sports, church, business, family and community involvement. Her smile, kind words and royal presence will be missed but we are grateful for her life and for the time with her given to us by God.

She was preceded in death by her parents, Henry and Bernice Scott, as well as her brother Jerome Scott. She leaves to mourn her, brothers, Robert and Doug Scott; ex-husband, Baruti Artharee; her son, Hasan and his wife Celeste; grandsons, Isaac, Khaled, Kareem and Emil; aunts, Ethel Love and Shirley McCoy; and a host of cousins, nieces, nephews, in-laws and friends.