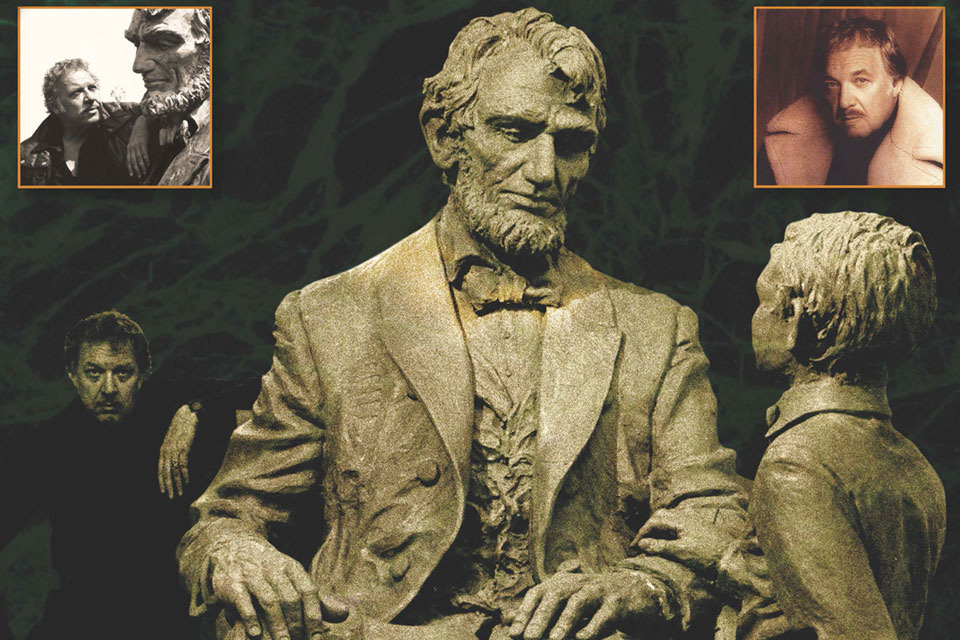 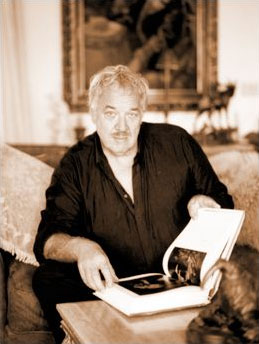 Born on Nov. 25, 1931, in Los Ángeles, California, Lorenzo was the son of an Italian sculptor father and a French artist mother. He grew up in a world of ethnic blends that enriched his understanding of world culture.

After receiving formal art training, he continued, on his own, to study the Old Masters. At the age of 17, he was awarded a prestigious art scholarship. A giant of a man in stature, talent and personality, he joined the U.S. Navy during the Korean conflict and was assigned to the USS Lowry. Though a formidable marksman, after winning his ship’s logo contest with his sketch of a tiger jaw-locked onto a torpedo, the ship’s commander suggested he be assigned as a combat illustrator, and continued his training in the U.S. Naval School of Architecture & Design in Oxnard, California. When he was only 20, he was working on national accounts. And by age 22 he was commissioned to paint what became a gift from the United States to Great Britain for the coronation of HM Queen Elizabeth II. 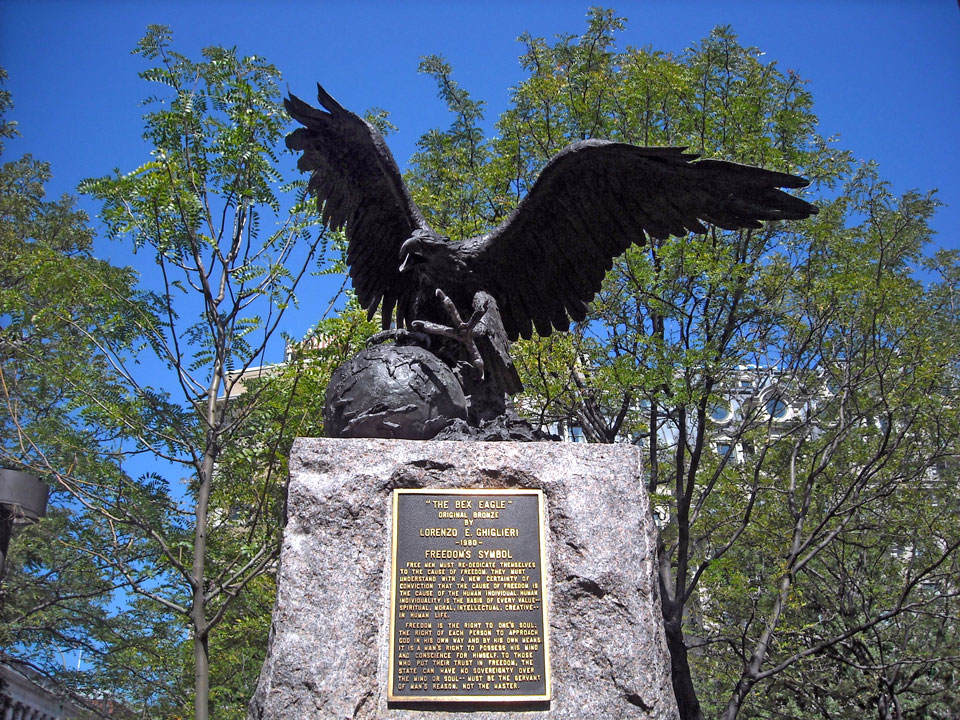 The Bex Eagle, a 1980 bronze statue by Lorenzo Ghiglieri, located in Pershing Park in Washington, D.C.Building his career, Lorenzo continued painting and began receiving numerous commissions for his original oil paintings, including North American wildlife, African wildlife, western, biblical, historical and cultural subject matters. Having painted thousands of paintings, Lorenzo began his sculpting career in the mid-1970s, which is when he received a worldwide audience. Lorenzo has presented his work to his holiness Pope John Paul II, President Ronald Reagan, Mikael Gorbachev, the King of Spain, HM Elizabeth II, King of Norway, celebrities, astronauts and thousands of successful entrepreneurs. Even in the final weeks of life, his visitors and caregivers noted that he was still working every day, creating remarkable sketches and paintings.

Final arrangements will be announced.