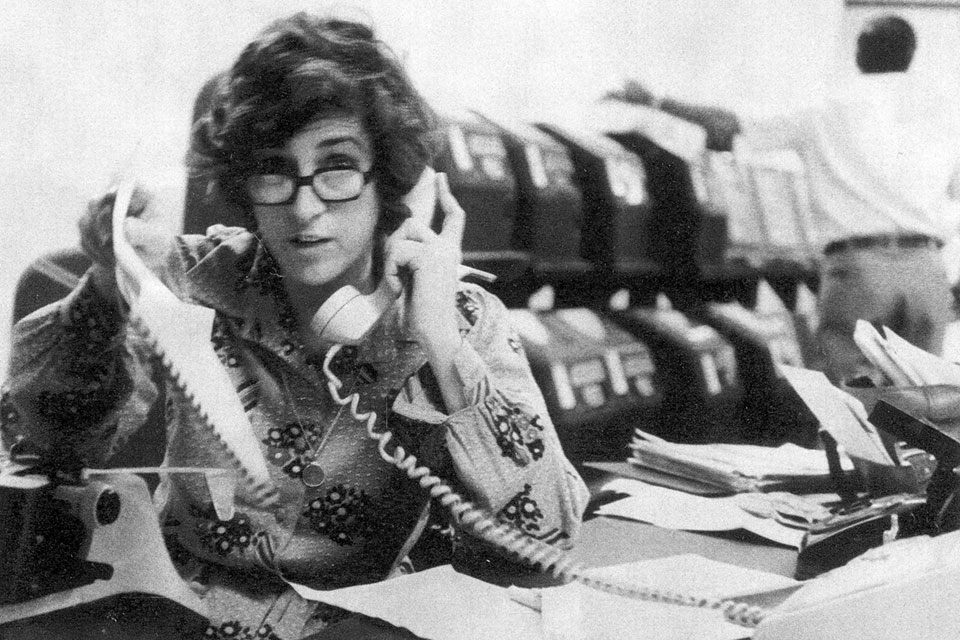 Kathryn Johnson, a trailblazing reporter for The Associated Press whose intrepid coverage of the civil rights movement and other major stories led to a string of legendary scoops, died Wednesday. She was 93. 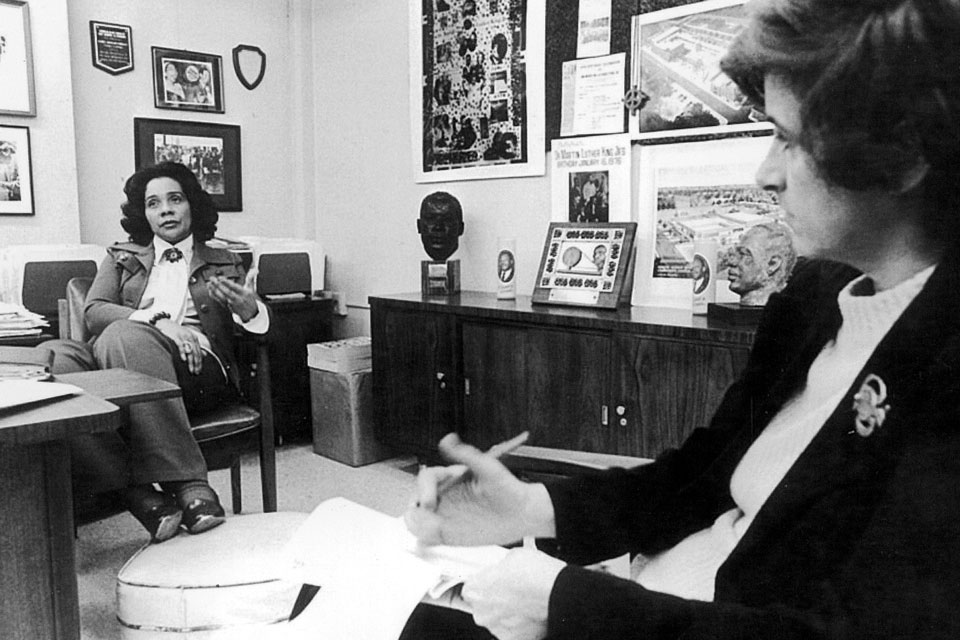 "I was never ambitious, really, anxious to make money ...," she told an interviewer for an AP oral history project in 2007. Johnson said she didn't' want to be bored and added, "in most of my career, I really wasn't."

That career spanned a half-century, from the era of reporters racing each other to pay phones to the birth of 24-hour cable television news.

She began covering King when he was a little-known Baptist preacher from Atlanta. She had also written about his wife, Coretta, who was a talented singer.

The evening of April 4, 1968, Johnson and a date were on their way to the movies when news of the assassination came over the radio.

When she arrived at the King house, two reporters were chatting with a police officer on the porch. The front door opened, and Johnson could see Coretta Scott King in a pink nightgown, standing in the hall. "She spotted me and said, 'Let Kathryn in,'" she recalled.

Johnson was at the home every day, giving the AP several scoops — including an 11-hour beat over archrival United Press International on the funeral arrangements.

She later wrote the book "My Time With the Kings," which was published in 2016 and recollected her time covering the civil rights movement.

Born in Columbus, Georgia, Johnson graduated from Agnes Scott College, a private, all-woman school in Decatur, Georgia, in 1947. In December of that year, she dropped by the local AP office looking for a job; she was offered a secretarial position.

Twelve years later, after the American Newspaper Guild interceded, Johnson was finally given a writing job.

She said she got the civil rights beat because the men "did not want to cover a Black movement."

Her first big story was Charlayne Hunter's integration of the University of Georgia in January 1961. Still youthful looking at 34, she impersonated a student to get close to Hunter.

In June 1963, Johnson was in Tuscaloosa, where Wallace blocked the entrance of the University of Alabama's Foster Auditorium to Black students. She and the other reporters were ushered into a large room and locked in. She went to the door and told the young patrolman that she had to use the "ladies room."

She went to the front doorway where Wallace and Deputy U.S. Attorney General Nicholas Katzenbach were talking, and slipped under a large table set up for microphones. She was just a couple of feet from Wallace's legs.

For Christmas in 1969, Johnson was asked to interview the wives of Navy men missing in action or held captive in North Vietnam. From late 1970 to early 1971, she covered the hearings and courts-martial stemming from the March 1968 massacre of Vietnamese civilians at the village of My Lai, and developed a rapport with Calley, the officer charged with the slaughter.

Before the verdict, she persuaded Calley to give her two interviews: One for an acquittal, another for a conviction.