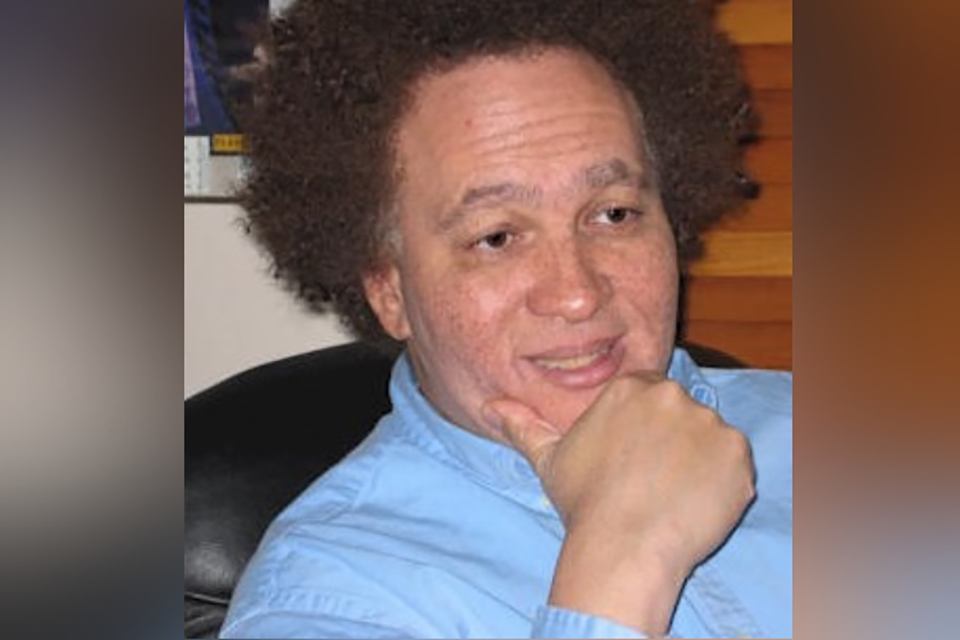 Throughout his nearly 22-year career as a writer, he was most known for his film reviews and celebrity interviews for websites such as RottenTomatoes.com and over 100 publications around the world, ranging from local papers like Princeton, NJ’s Town Topics to international news chain Metro.

A prolific journalist, he also wrote countless book reviews, editorials and a novel that will be published posthumously later this year.

Mr. Williams, who was a resident of Princeton, NJ, died Thursday, May 30 from prostate cancer. He was 66 years old.

Born Lloyd Joseph Williams in New York City and raised in St. Albans, Queens, Mr. Williams was commonly referred to as “Kam,” a nickname short for “Kamau,” a name given to him while he was a student at Brown University, by famed jazz musician Sun Ra.

Mr. Williams’ path to a career in writing was circuitous. He was a graduate of Brooklyn Tech High School in New York City and earned his bachelor’s degree from Cornell University in Black Literature in 1974. While receiving his master’s in English from Brown University in 1975, he first attempted a career in screenwriting at Chicago’s WTTW, a PBS affiliate TV station.

However, Mr. Williams, had a diverse set of interests and diverted his attention from writing for business and entertainment law, receiving his J.D. from Boston University in 1978 (along with bar membership in MA, PA, CT, NY and NJ) followed by an M.B.A. from The Wharton School at the University of Pennsylvania in 1980.

Mr. Williams’ first wife, the late Kristina Barbara Johnson (who had previously been married to sculptor J. Seward Johnson II, the grandson of Johnson & Johnson Co-Founder Robert Wood Johnson I) introduced him to art dealing and the antique business in which he subsequently deployed his corporate and legal knowledge for over a decade.

Mr. Williams had a colorful personality and a commanding presence, according to friends and family. He was a tall African American man with freckles and wore his bright-red hair in a large Afro hairstyle that was immediately noticeable in a crowd.

His diverse life experiences and base of knowledge (he was a polymath who read a book a week) made him a compelling conversationalist and lead to a brief but recurring guest appearance on the radio show, “The Howard Stern Show.”

It was that experience that later sparked his career in journalism when a family friend and writer at the Princeton Packet, a local newspaper in his hometown Princeton, NJ, recommended Mr. Williams write a film review of Howard Stern’s 1997 biographical film “Private Parts.”

Outside of his writing career, he had a deep passion for music and boasted a large collection of albums. He enjoyed long daily walks in nature, was an avid sports fan and a passionate Little League baseball coach. He was also an enthusiastic participant in weekly trivia nights with a large group of friends at a local bar in Princeton, NJ.

He is survived by many friends, 4 siblings (Lawrence, Daryl, Teresa and Rod) and his 2nd wife of 25 years, Susan, and stepson, Nicholas.

A memorial service will be held at the Princeton Garden Theater on June 29.

Kam's Work with The Skanner News

“He’d written for us about 15 years and I know a lot of our readers will miss him,” said Bernie Foster, publisher of The Skanner. “We were very fortunate to get him because of Lisa Loving, our staff writer at the time. He wrote for about 150 papers across the country, one thing he did that was really helpful for us was review the Wake of Vanport series.

"He’ll be greatly missed and I know all the publishers and movie people across the country will miss him.”

The Skanner News is honored and grateful for the work that Kam has contributed to our newspaper and website for these many years. A list of some of his recent articles can be found here.