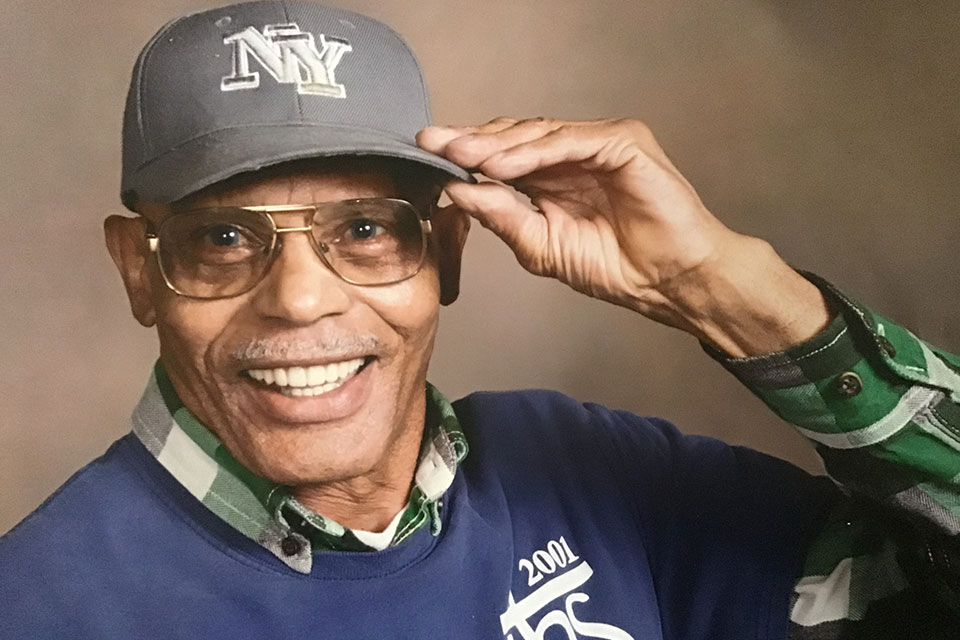 He learned brake mechanics from Savannah Automotive Institute in Savannah, Ga. and attended Rock Creek Community College where he earned a certificate in diesel mechanics.  After working as a brake mechanic for Sears Automotive for three years, then Brake and Wheel of Arkansas in Little Rock, he worked for Union Pacific Railroad.  For the last 21 years he worked as a custodian for St. Andrew Catholic Church in Portland, Ore.

Rickey will be remembered as a Master Mechanic and a Jack-of-all-trades by his family, his friends, and his community.In his late teens he joined his older sister, Lucille Stokes and her husband in California as a drummer in their band. Rickey moved back to Arkansas wearing sandals, socks, and an afro. At age 23, he met and married Emma Jackson. They moved to Little Rock, Ark. and later to Portland, Ore.

Rickey was the father of five children and six grandchildren. He joined St. Andrew Catholic Church in 1978.

His passions were fishing and tinkering. He loved taking things apart and working to put them back together again. He fancied himself an inventor. He had such great inventions as the lip guard and the cell phone bell. Rickey’s favorite sport was boxing. Most Saturday nights were spent watching HBO featured fights on television with his sons, grandsons, and daughter. The Dallas Cowboys was his favorite team.

Rickey loved games of chance. He bought lottery tickets weekly and kept them in a shoebox for a year. He played 2-4-6 whenever he went to the dog or horse races.  He proclaimed loudly to anyone who was listening that he would one day be a millionaire.