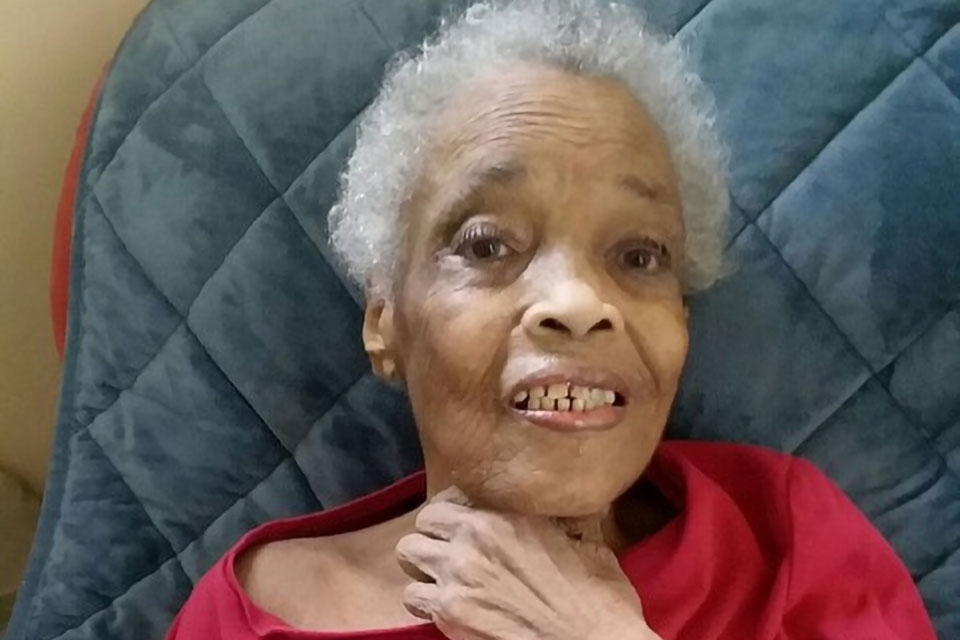 By The Skanner News
Published: 28 February 2019

Longtime Portland civic leader, youth advocate and community supporter Betty Thompson died peacefully in her sleep on February 25, 2019 at the age of 91, after a long journey with dementia.

A tenacious trailblazer during a time when people of color were denied access and opportunity, Betty tirelessly applied her keen intellect, organizational skills and determination to help open doors and improve the quality of life for people of all ages. Always modest and humble- she shunned the spotlight, electing instead to share successes and achievements with everyone involved. Yet, she remained a shining star whose brightness and impact were highly-regarded- from small, grassroots organizations to high-powered decision makers in local businesses and city and state government.

Betty's behind-the scenes efforts in the 1980s are credited as a driving force that helped defeat intense opposition when the Portland City Council voted to change Union Avenue to Martin Luther King Jr. Boulevard. She was instrumental in numerous sixties-era War on Poverty programs, and helped start the Foster Grandparent Program in Portland when the national program was established in 1965.

A long-time federal government employee, Betty was also a member and leader in numerous community, government and non-profit boards and organizations, including the Oregon Association of Colored Women’s Clubs, The National Association of Colored Women’s Clubs, The National Council of Women’s Organizations, Les Femmes, The Literary Research Club, The Metropolitan Steering Committee, Jack and Jill of America, Inc., Sisters Of Providence Child Center, and so many more. Honored in the seventies as a Portland “Woman of Achievement”, her dedication to equal opportunity, education, community advancement and fairness for all continues to leave a lasting impact throughout the city of Portland.

Betty was preceded in death by her husband Vernon, and their son Frank. She will be deeply missed by her loving family and countless friends.