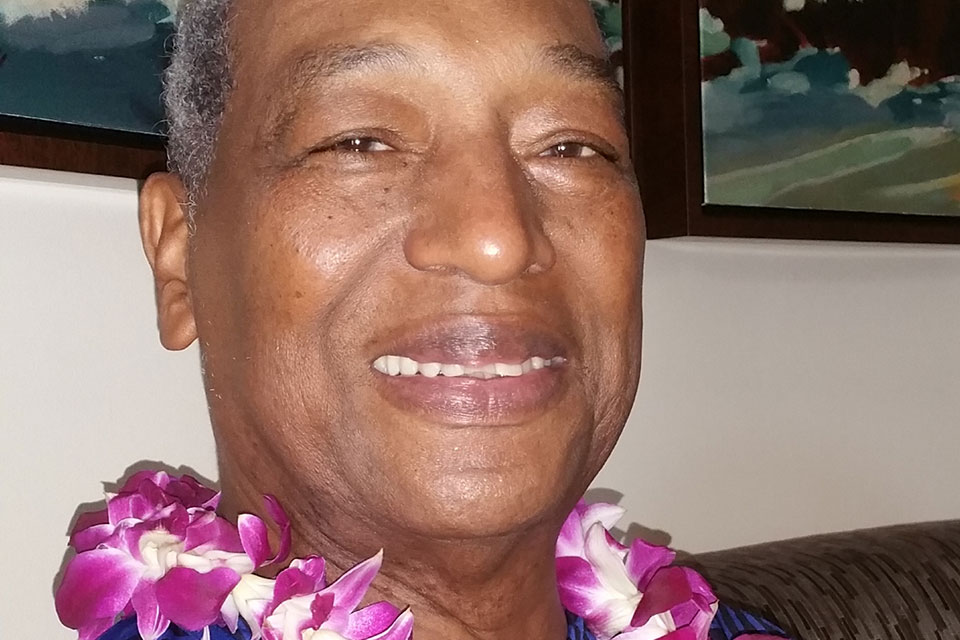 Joseph  was born in Phoenix, Arizona in 1943 to Pearl Nolen and Lawrence McHenry, Sr.  Joseph was the first African American student to attend and graduate from the Jesuit high school of Brophy College Preparatory in Phoenix, AZ. While a student at Brophy, Joseph received many accolades and honors including the Arizona Boys Club - Young Man of the Year award, All-State Honorable Mention for football, and All-State in basketball.  He was also on the Brophy Debate team.  Joseph earned his Bachelors of Science degree from Portland State University.  Joseph was initiated through Alpha Theta Chapter of Omega Psi Phi Fraternity, Inc. at Arizona State University.  His pursuit of continuous learning led him to take classes towards the Wine Making degree at Chemeketa Community College.

Joe volunteered for service in the U.S. Army in 1962, attended U.S. Army Primary Helicopter School at Fort Wolters in Mineral Wells, Texas and completed advanced training at the U.S. Army Aviation Center in Ft. Rucker, Alabama.  He achieved one of his dreams by becoming a pilot.  Upon graduating in the top of his class in 1965, he was assigned to support a number of operations in the Vietnam Conflict with Company A, 82nd Aviation Brigade, 173rd Airborne Brigade.  Amongst  many of his recognitions, Joseph was awarded the Purple Heart and the Air Medal with 17th Oak Leaf Cluster. This Chief Warrant Officer’s service to our country is chronicled in the Veterans History Project in the Library of Congress.  Joseph completed his career with the Oregon Army National Guard. Joseph lived in Portland, Oregon for many years and was a founding member of the Portland Chapter of The National Association for Black Veterans, Inc. (NABVETS).

He taught at POIC Rosemary Anderson School , owned his own spice and coffee shop, taught computer and culinary classes. He worked in the pharmaceutical industry and for Polaroid. He believed in education, supported various scholarship programs and encouraged all youth he encountered to aspire to be lifelong learners. Joseph met his devoted wife Michele while in Oregon and together they traveled the world.  Above all, he lived his life devoted to civic duty with the responsibility to improve his community and was an activist for positive change.

There will be a public celebration of life January 27, 2019 from 5-8pm at the Billy Webb Elks Lodge at 6 N. Tillamook Str. in Portland hosted by NABVETS PDX, the Combat Veterans Support Group and the Elks.