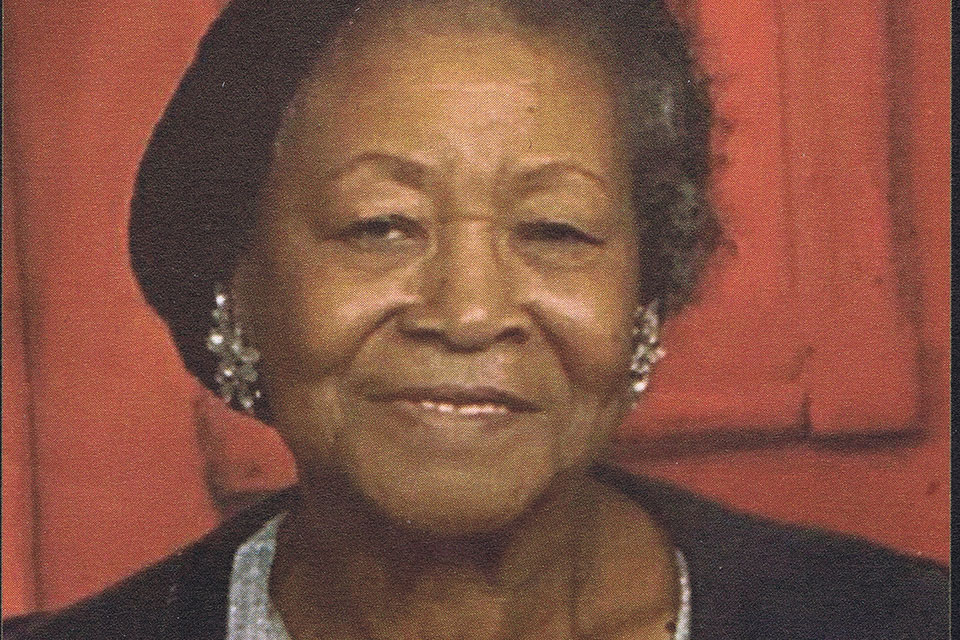 Jessie Mae Neal was born on December 28, 1931 in Bryan, Texas. At the age of 16 she had her first child on December 4, 1947, Richard T. Kingsberry, Jr. In 1948 Jessie moved to Seattle, Wa. to care for her mother Justella Wilson who was residing there.

Jessie worked for Boeing. Then many years later had her second child, her son, Edward E. Turner III. Born on April 28, 1954. Later, she married Melvin Russ. She later divorced and moved to Portland, Ore. in 1959. She worked hard and became a CNA and worked for OHSU. Years later she hurt her back and worked odd jobs such as bartending to make ends meet. In Oregon she married Kenny Tompkins, and was a member of New Hope Baptist Church. Years later Jessie divorced Kenny.

Jessie had also become an Eastern Star where she served many seats, the last being Treasurer, well into the 2000’s.

Jessie had many caregivers but liked just a few, Shirley Jones and Amanda Archerd.

Jessie’s favorite color was blue. She loved playing Bingo, working on crossword, playing cards, reading gossip magazines such as the “Enquirer.” Jessie loved dining out at Denny’s Restaurant, she also liked fishing from time to time. After Jessie raised kids, she continued to live in Portland until her passing on January 1, 2019. We all loved her so much.