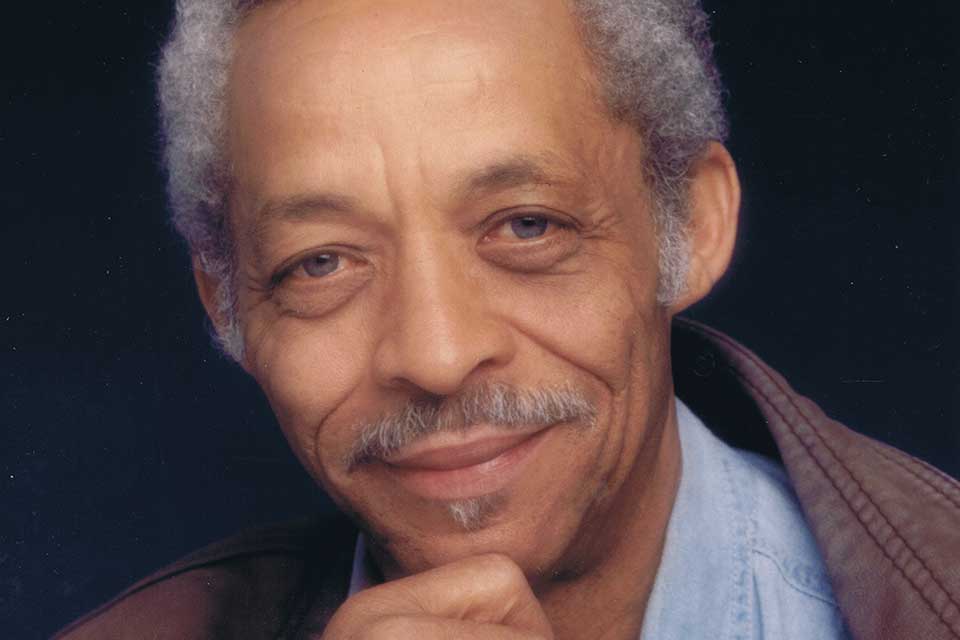 Stanley H. Mitchell of Portland, Ore. passed away peacefully at home surrounded by family on Nov. 25, 2018. He was 82 years old.

He was the third of seven children born to Clara (Wilkins) and Reuben Mitchell of Cleveland, Ohio.

He was an active member of American Legion, Rabin Post 134 until illness forced him to end his participation.

He will be greatly missed by all of those whose lives he touched, all of whom are better for having known him.