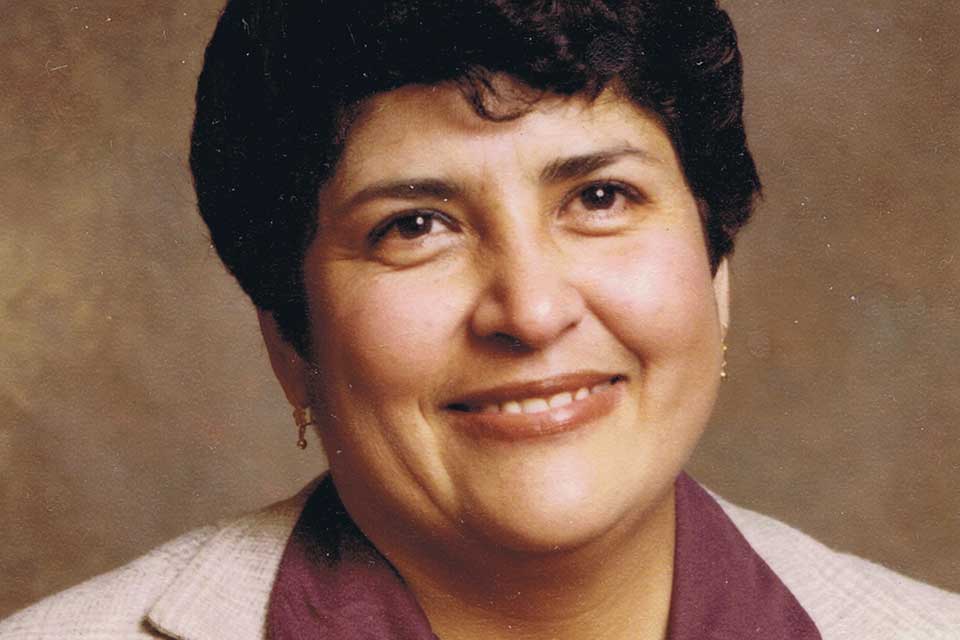 Catalina Caldera, 78 years old, passed away peacefully on Monday, November 26, 2018, at Legacy Emanuel Hospital in Portland, Ore. Catalina was surrounded by all of her children and grandchildren, final visits from good friends, prayers and bible scriptures.

Catalina was born on November 25, 1940 in Calera de Víctor Rosales, Zacatecas, Mexico. She is the middle child of 15 children born to her parents Jesus Caldera and Consuelo Montoya. Catalina was first married to Fortunato Peñalver in Zacatecas and she gave birth to five children: Eduardo, Fortunato Jr., Jaime, Joel, and Esmeralda. Years later, Catalina met her second husband Salvador Meza in Los Angeles where she gave birth to her sixth and final child Jorge. As matriarch of the Caldera family, Catalina also has 11 grandchildren.

For nearly three decades, Catalina has most publicly been known as the owner of Catalina’s Mexican Restaurant at 517 NE Killingsworth St. Catalina was a staple in the northeast community and she was loved by generations of customers, many of whom lovingly called her “momma”.

Catalina is survived by her four children Eduardo, Jaime, Esmeralda, and Jorge. She is preceded in death by her beloved sons Joel and Fortunato.

Funeral services will be held December 11, 2018 at Holy Redeemer Catholic Church, 25 N. Rosa Parks Way. Services will begin with a visitation at 9:00 a.m., followed by a funeral mass at 10:00 a.m. Directly afterward, there will be a graveside service at Lincoln Memorial Park and Funeral Home.

A Celebration of Life will be held at Catalina’s Mexican Restaurant after the burial.