Author Ntozake Shange of 'For Colored Girls' Fame Has Died 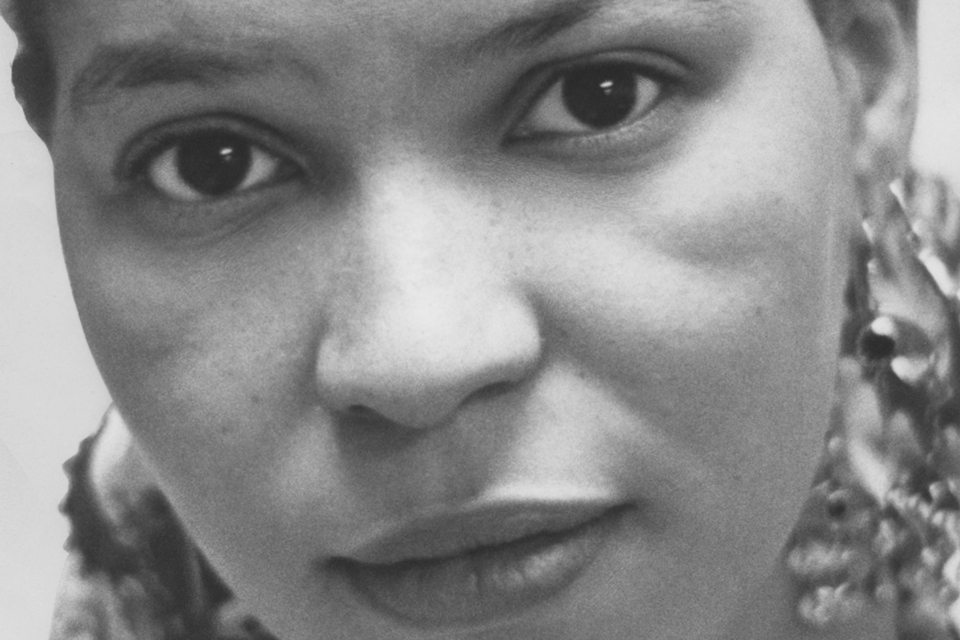 Pioneering poet and playwright Ntozake Shange died on the morning of October 27 at an assisted living facility in Bowie, Maryland. She was best known for her much celebrated Obie Award-winning play, “For Colored Girls Who Have Considered Suicide/When the Rainbow is Enuf.”

“To our extended family and friends, it is with sorrow that we inform you that our loved one, Ntozake Shange, passed away peacefully in her sleep in the early morning of October 27, 2018. Memorial information / details will follow at a later date,” her Twitter account announced.

Shange, who turned 70 on October 18, had suffered multiple strokes over the last few years. She died in her sleep.

“I write for young girls of color, for girls who don’t even exist yet, so that there is something there for them when they arrive,” Shange once said.

“Zake was a woman of extravagance and flourish, and she left quickly without suffering,” said her sister Ifa Bayeza, who was also a writer. “It’s a huge loss for the world. I don’t think there’s a day on the planet when there’s not a young woman who discovers herself through the words of my sister,” she added.

Her death is a “a major shift in the cosmos,” said Sarah Bellamy said on October 27.  “Ntozake Shange invited us to marvel at the resiliency and power that women of color harness in order to survive a hostile world. She invited us to practice the ritual of loving ourselves.”

“R.I.P. Ntozake Shange (#ForColoredGirls) #YouAreBroadwayBlack you will forever be remembered and eternally etched in our minds as The Lady in Orange, a prolific poet, an amazing playwright, and the Black feminist we all aspire to be. Well done,” a tweet from the Broadway in Black twitter account read.

Shange was also the author of the novels Sassafrass, Cypress & Indigo, Liliane, and Betsey Brown, a novel about a Black girl who runs away from home. Shange was also awarded a Guggenheim Foundation fellowship an in April 2016, Barnard College announced the acquisition of Shange's papers.

But her most celebrated and famous work, was the 20-part poem depicting the lives of women of color. The poem was made into the stage play and a published book in 1977. In 2010, Tyler Perry made her work into a film entitled a “For Colored Girls.”

The recent book by Donna Brazile, Yolanda Caraway, Leah Daughtry, Minyon Moore, and Veronica Chambers, entitled “For Colored Girls Who Have Considered Politics,” was a play on the famous work by Shange.

Lauren Victoria Burke is an independent journalist and writer for NNPA as well as a political analyst and communications strategist.