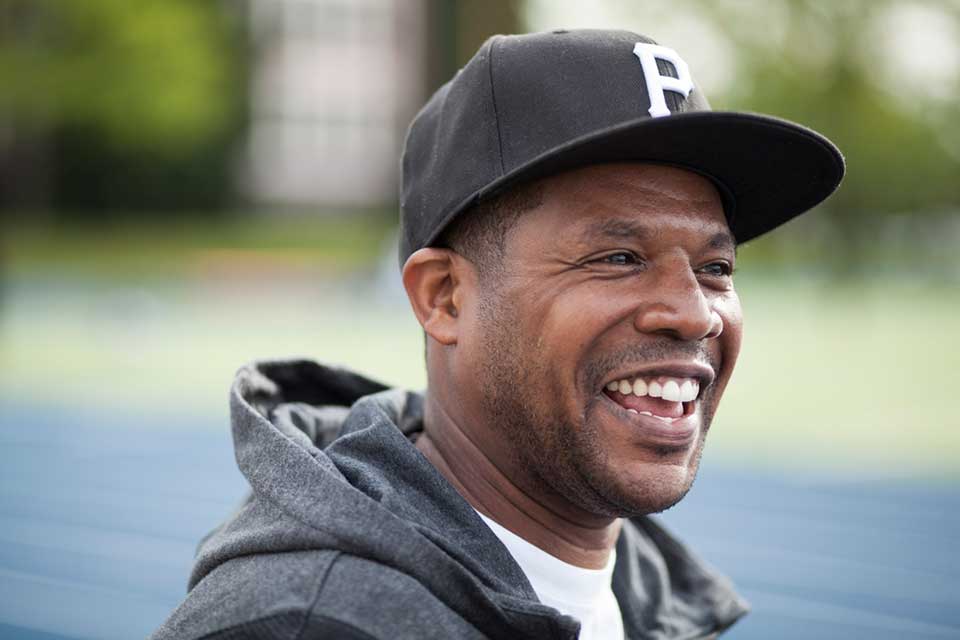 Erin Lemar Cowan, known to many as “JoJo” was born on Sept. 17, 1971 to Julius “JC” and Shirley Cowan in Portland, Oregon. His early education was received at Faubion Elementary School and Whitaker Middle School. Erin graduated from Jefferson High School, “The School of Champions, School of Pride” and always represented strongly for his alma mater. Erin earned a basketball scholarship and continued his education at Umpqua Community College in Roseburg, Oregon. From there he continued his basketball playing career at Idaho State University.

From a young age, Erin spent hours honing and mastering his signature jump shot, along with the rest of his basketball skills. It was at the Matt Dishman Community Center, where he originally teamed up with some of his friends who he would remain close with for the rest of his life.

Throughout his life, Erin always remained a part of the Portland community - going from player to coach to mentor and trainer.

Erin was able to take his passion for basketball to build a career that included working for Damon Stoudamire, Inc. and starting his own business, JUMP Sports Management. Through his work, Erin was blessed to travel the world and work with some of the greatest athletes, including Lebron James, Kobe Bryant, Kevin Durant, and one of his favorites Kyrie Irving to name a few.

In 2001, a fellow Demo introduced Erin to his wife, Miko. They were married on August 18, 2007, in the couple’s beautiful backyard and recently celebrated their 11th anniversary.

Erin loved to cook, and took much pride in his grilling. Erin loved to make people laugh, whether it was telling a joke, a story, or videotaping a prank. In his free time, you could find Erin in his favorite chair watching sports, amateur to professional, tennis to football. But his first love was basketball.

For anyone who knew and loved Erin, they know he was always happy, loved a good laugh and would do anything to get someone to smile. And if you’ve ever met Erin, you know that he’s “from the streets.”