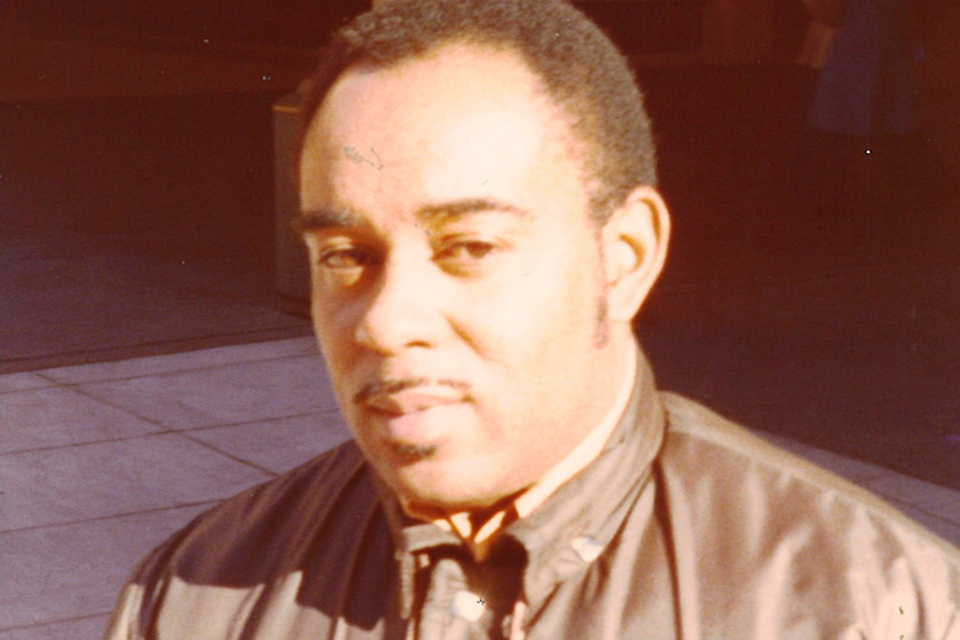 Zane was drafted into the Navy after high school and served in the Korean War. In 1952, he was transferred to the Navy station in Astoria, Ore.

In 1957, he met Fern McCoy and they were married in February 1957. Zane worked for Bonneville Power Administration for 25 years, retiring in 1985.

Zane is survived by his three sons, Michael, Laurence, and Stephen, and several cousins, nephews, and nieces. He was preceded in death by his wife Fern, and his brother Billy Hanks. A memorial service was held at Hustad Funeral Home on Sunday, July 29, 2018 at 1pm. Interment will be at Willamette National Cemetery. Portland, Ore.