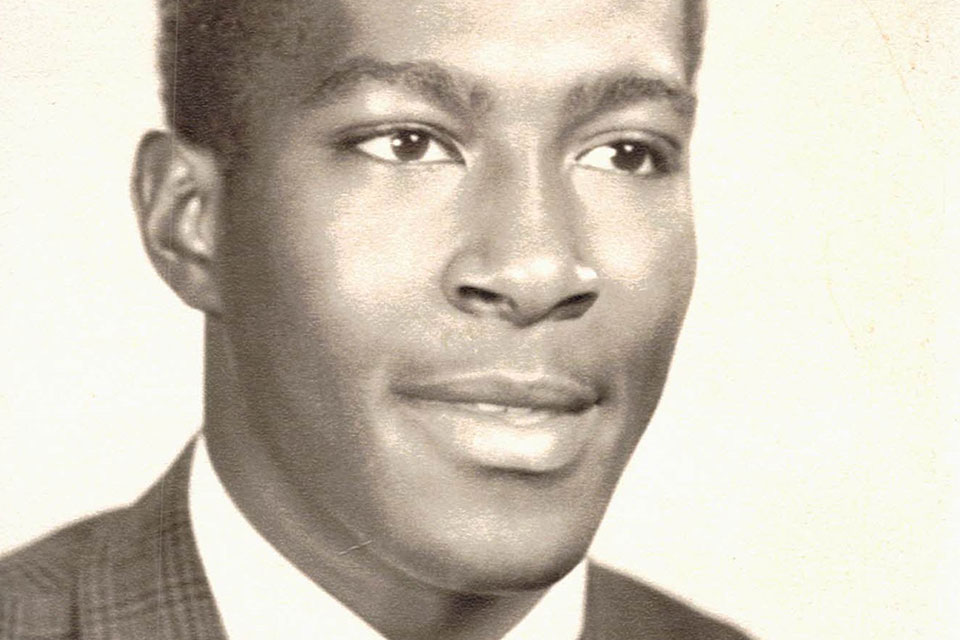 He was born on November 10, 1943, in Omaha, Neb. Shortly after, his family moved to Portland. He lived the rest of his life in NE Portland where he attended and graduated from Jefferson High School.

Clarence was a Veteran and hard worker. He was preceeded in death by his father C. G. Watkins, mother Celista Watkins, and grandson, Richard Dance. He is survived by his two daughters Yvette Washington and Elsya Watkins, his sister Velma Redeau his brother Kip Watkins, and four grandsons.