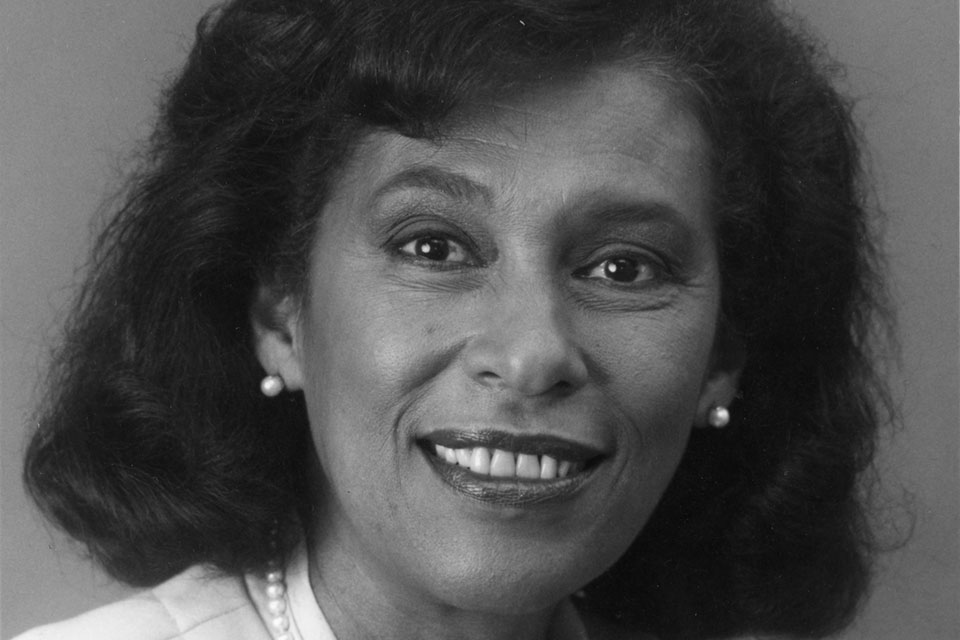 Mona Humphries Bailey of Seattle, Washington was born December 14, 1932 in Apalachicola, Florida. On January 12, 2018 Mona went to be with the Lord after her courageous example of living with cancer.   She was surrounded by her loving family.  Mona Humphries Bailey was a loving devoted Wife to her beloved Husband William P. (Pete) Bailey and Mother of her two beloved sons: Colonel Peter Govan Bailey, United States Air Force of Montgomery, Alabama and Christopher Evans Bailey (Chelsea) of Seattle Washington, Founder and CEO of the Seattle based company, MindSeekers.

In her 32-year career in public education, Mona Bailey has worked to promote equity and excellence for all students, especially for underachieving students. She has served as a junior and high school science teacher, high school counselor, Middle School Principal, Personnel Administrator and Assistant and Deputy Superintendent in Seattle Public Schools, and as Assistant State Superintendent in the Washington State Office of Public Instruction. Immediately after retiring, she served as a Senior Associate with the Institute of Educational Inquiry, a nonprofit Seattle-based organization focusing on educational renewal in partnership with the National Network for Educational Renewal. She continues to play a role in education as an educational consultant and as a volunteer with advocacy groups to reform education for K-12 students.  She served as the Head of School and the Mistress of Generals for The Forest Ridge Sacred Heart School in Bellevue.

Mona received many awards throughout her lifetime. The MESA (Mathematics Engineering Science Achievement) State Board established the annual Mona Bailey MESA Teacher Award in 2003 in honor of her services to the State MESA Program from its beginning in the 1980s. She has been recognized by the Johnson Publishing Company as one of the 100 influential Black Americans and is listed in Who's Who among Women and Who's Who among Black Americans. Florida A&M University awarded her the Meritorious Achievement Award and Distinguished Alumnus Award; Delta Sigma Theta Sorority Inc., honored her with the highest award bestowed upon its members, the Mary Church Terrell Award. In 2014, Therapeutic Health Services of Washington awarded her its annual Alvirita Little Award.

Mona had a BS Degree in Chemistry from Florida A&M University and a MS in Science Education from Oregon State University. She was a candidate for the Doctoral Program in Educational Leadership and Administration at the University of Washington.

She is also survived by a host of nieces, nephews, cousins, extended family and friends and her Delta Sigma Theta Sorority Inc., sisters throughout the global community.

The following services will be held:

The Viewing and Visitations will be followed by the Holy Rosary and the Delta Sigma Theta Sorority Inc., Service, open to the public.

The family wishes to express our deep appreciation and sincerely thank you for your kind expression sympathy and Prayers.  A special thank you to Dr. Saul E. Rivkin and Dr. Vincent J. Picozzi at Rivkin Cancer Center.

Mona had a love for crimson and white flowers; and a passion for the following charities that we would encourage you to support:

The Bailey Family is asking everyone to embrace the past with remembrance and the future with longing.

Funeral Home Services will be provided by Bonnie- Watson. Online condolences can be left at http://bonneywatson.com.