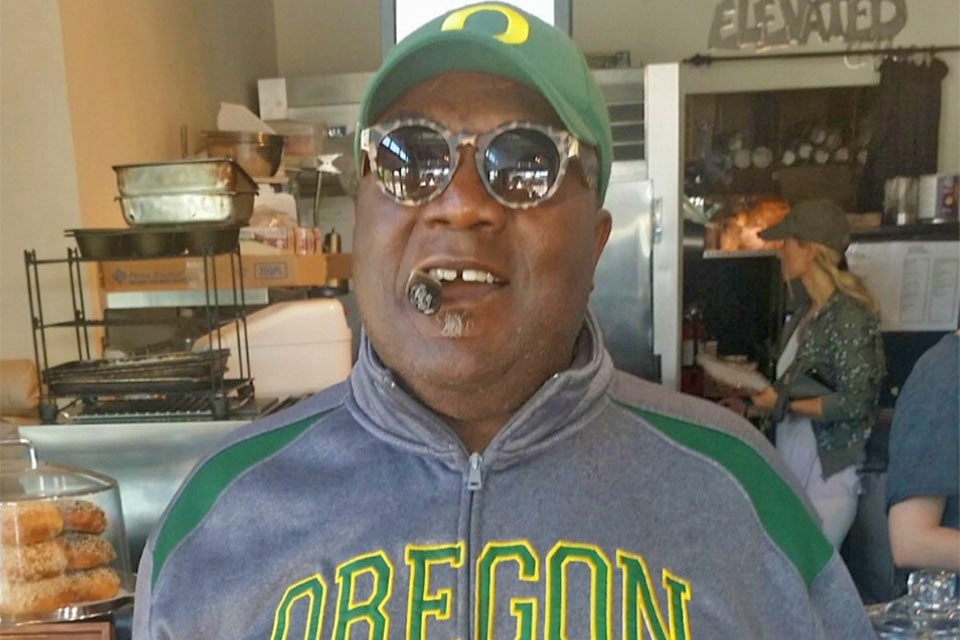 By The Skanner News
Published: 08 December 2017

Basil Chadwick Debnam was born May 10, 1950 in Clayton, North Carolina to Clarence and Madie Debnam. He was the fourth of 12 children. The family lived in Baltimore, Maryland and Palo Alto, California, before eventually settling in Portland, Oregon.

Chad attended Cleveland High School in Portland, Oregon where he became a popular student and member of the football team. Chad went on to graduate from Pacific University, earning degrees in political science and economics. Chad married Mauria Fletcher and together they raised daughter Andrea and son Basil.

A devoted husband, father and grandfather, Chad was happiest spending time with his family -- whether it was coaching Basil in sports, attending games with his children, counseling Andrea in her career path, teaching Ace his ABCs or traveling to the Oregon coast blasting Bootsy Collins music, Chad was passionate about life. Ever the conversationalist, Chad never shied away from a healthy debate or discussion about subjects ranging from music to religion, politics to the state of our community. 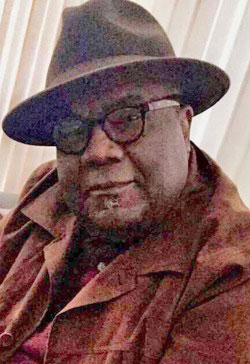 Basil Chadwick "Chad" DebnamChad's varied interests and careers included managing the hit recording group Pleasure in the 70s, concert promotion and real estate development. He was the founder and CEO of B. Chadwick Group, LLC. Chad was active in politics and business development on a local and national level.

A true pioneer and tireless advocate for small business ownership and Black economic development, Chad's dedication to the uplifting of his fellow man was clearly what mattered most to him. Chad was a past president of the Portland NAACP, member of the National Black Business League, past chairman of the Oregon Civil Service Board and most recently involved with the National Black Chamber of Commerce.

The homegoing service will be held at 11 a.m. Wednesday, Dec. 13, 2017, at Vancouver Ave First Baptist church. A private family viewing will be held prior to the service. For more information visit the Terry Family Funeral Home website.

Herman Brame met Chad Debnam in the late 1960s. Brame was finishing up at the University of Oregon and Debnam was finishing up at Cleveland High School. “I saw him playing a football game, and was really impressed with his determination and drive. Eventually we got to know each other and became friends.”

“From that time on, I always knew Chad to be a very strong person in terms of community development. He wanted to make sure everyone around him was successful. Some years back, despite his busy schedule, he took a nonpaid position to be the chair of the Civil Service Board with PPS for their janitors to ensure the janitors’ workers’ rights were protected. The school district laid about 90 janitors off. Chad wasn’t going to have any of that, so he fought them tooth and nail all the way to the Oregon Supreme Court, where he won and the janitors got their jobs back.”

“He was very outspoken, very transparent, and that’s something you don’t often see.

He was quite an athlete as well. In fact, he still holds a number of football records out at Pacific University in Forest Grove, where he was also a student activist in the late ‘60s and early ‘70s. He did a lot of work to improve conditions at the college for minority students, especially African American students.”

“Oftentimes, people saw the tough politician and community advocate, but he was really a very compassionate person. He was very generous. If I had to choose two words to describe him they would be ‘compassion’ and ‘generosity.’”

Bernie Foster, publisher of The Skanner News, met Chad Debnam in 1975. “Chad Debman was a brilliant man, an incredibly entrepreneurial business guy. He was always very forward-thinking. The guy could’ve done just about anything he wanted to do.”

“Some people are like the leaves on the trees – they’ll blow whichever way the wind blows – but not Chad. Chad knew what he was about. Portland will miss a true champion. A confident, opinionated man who knew what he believed in and what he stood for.”

“Chad was one of the first few Black Republicans I ever met in the state of Oregon. He was very, very opinionated – as a matter of fact, he had more opinions that even I do. Chad was always consistent in upholding his beliefs. You didn’t have to agree with him.”

“Chad and a guy by the name of  Dave Leiken managed a group called Pleasure, probably one of the hottest musical groups in the 1970s.”

“Back in the early days, before Pleasure disbanded, Chad and I had a really great, close working relationship that helped the band sell almost a million records and tour all over the country,” said Leiken of Double Tee Records, who now owns Roseland Theater.

“I’m gonna miss the guy. I always enjoyed being around him. We shared a lot of interests and a lot of mutual opinions. Even though Chad was a Republican and I’m a liberal Democrat, we still could agree on a lot. Through it all our bond overcame our differences.”

“There was a time when Pleasure was recording in Los Angeles and we were all at the Hollywood Holiday Inn, staying for weeks at a time, interestingly Parliament Funkadelic and that crew were there too, and well let’s just say the bar down there could get pretty interesting sometimes.”