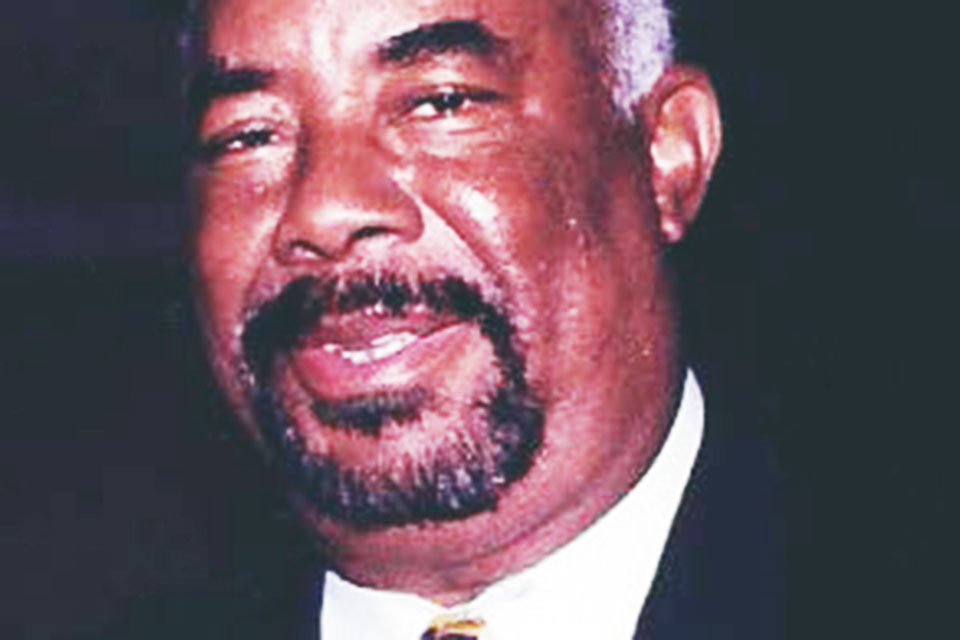 The Black press lost one of its most devoted freedom warriors last week. Walter “Ball” Smith, the publisher of the New York Beacon and the Philadelphia Observer died on Friday, Nov. 10. He was 83.

“The Black press has lost a true giant in Black America,” said Dorothy R. Leavell, Chair of the National Newspaper Publishers Association (NNPA) and publisher of the Chicago Crusader and the Gary Crusader newspapers. “Walter Smith made a difference in so many lives of Black readers and Black publishers in the Northeast, and America in general.”

As CEO of the Smith Haj Group, Smith published New York’s premier weekly, the New York Beacon, along with the Philadelphia Observer.

Like Black newspapers across the country, both publications catered to a loyal Black readership that made Smith a prominent figure in the Black community.

NNPA members, colleagues, friends and family are mourning the loss of a publisher who never forgot his humble beginnings.

Walter Smith, Jr. was the seventh of 10 children born to Walter Smith Sr. and his wife Belle. He was raised in Badlin, N.C. where his father, a prominent civic leader, worked for ALCOA, an aluminum company. When he was 18, Smith was drafted into the U.S. Army where he served in Korea.

Upon his return, Smith completed a degree in business from the University of North Carolina. He landed a job in New York as a founding employee with Automatic Data Processing (ADP), a newly created company known for processing employee payrolls for companies across the country. Today, ADP has $10 billion in revenue and serves 570,000 clients.

During a 2013 interview with the Stanly News & Press in Albemarle, N.C., Smith said he had been working for ADP for less than a year, making $75 per week, sometimes $100 with overtime, when he suddenly noticed something about his pay.

“I looked at my paycheck one week, and $15 a week was coming out for stock options. I said, ‘I can’t afford this,’’ Smith told the newspaper.

“He said, ‘You keep that and pretty soon it will be worth some money.’”

Smith’s boss was right. On paper Smith learned he was $2 million richer, later, when he was trying to buy a house on New York’s Long Island in 1964.

“I’m struggling to get to work and back and was a millionaire and didn’t know it,” Smith said. “It was just a real Cinderella story.”

It was the beginning of an auspicious career that took Smith from being an ordinary American to a successful businessman, who purchased a small Black newspaper and built a powerful Black media empire, becoming a beloved community institution in Black neighborhoods in two of America’s largest cities, New York and Philadelphia.

In 1980, Smith met Bill Underwood, who was operating the Big Red, a numerology tip selling sheet that sold 100,000 copies per day. He later renamed it Big Red News and the advertisers started coming. Big Red News became one of the largest ABC audited Black weeklies in the country.

In 1981, Smith purchased the paper to gain full control of the operation. In 1983, the paper changed its name to the New York Beacon.

“You have to say something to the readers,” he said at the time.

To have a stronger voice in the region, Smith founded the Northeast Publishers Association, which united New York’s Black newspapers in their fight to boost advertising revenue in their publications.

Smith was also one of the regional directors for the NNPA.

Over the years, Smith received many awards and proclamations for doing what he loved best.

“The NNPA mourns profoundly the passing of beloved publisher Walter Smith,” said Dr. Benjamin F. Chavis, Jr., the president and CEO of the NNPA. “At a time that we are celebrating the 190th year of the Black press, we pause to salute the outstanding contributions of Walter Smith to the Black press. We will keep Miatta Smith and the Smith Family in our sincere prayers, as we express our condolences.”