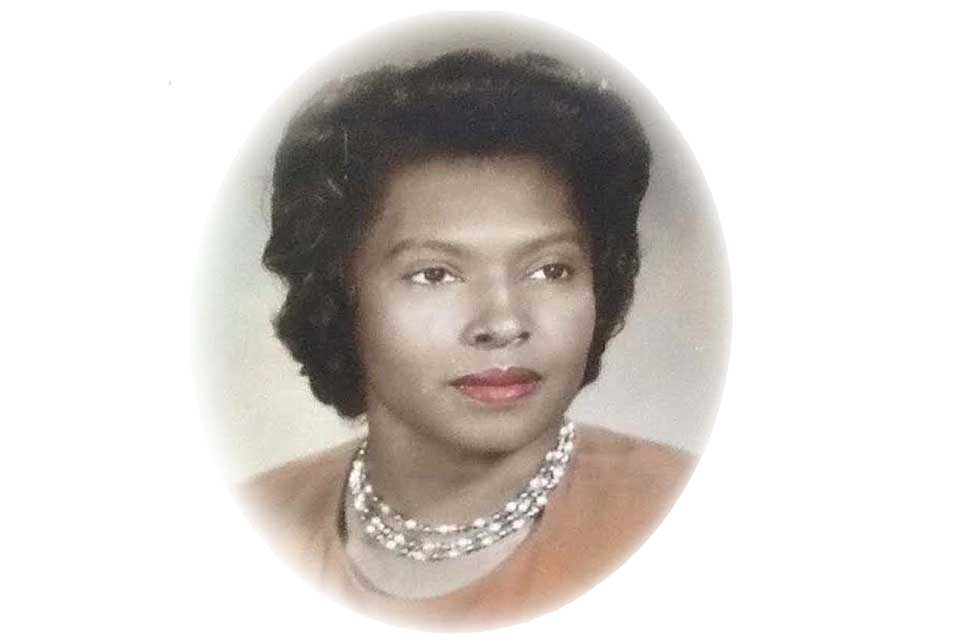 Freddye Maxine Prophet passed away in her new home in Fairfield, California on Apr. 8, 2017 following a long and courageous battle with Alzheimer’s disease.

Freddye was born in Chickasha, Oklahoma to her parents Fred and Zelia Adams. She graduated from Lincoln High School in Chickasha and attended Langston University – a historically Black college (HBCU) – and was the first in her family to graduate from college.

In 1951, she earned her degree in Home Economics and taught many subjects from Kindergarten through 12th grade in Oklahoma, Ohio and Illinois.

During the 63 years of their marriage, Freddye and Matthew had four children, seven grandchildren and traveled the world together. The couple lived in Portland, Oregon for 35 years before recently moving to California to be closer to their children.

Freddye is survived by her husband, retired Superintendent of the Portland Public Schools and retired Lieutenant Colonel of the U.S. Army, Dr. Matthew Prophet Jr.

She is also survived by her children, Michael, Matthew and his wife Mary Ann, Tony and his wife Anke, her beloved daughter Michelle and her husband William; as well as seven grandchildren, William, Matthew, Christopher, Michael, Adrian, Ashdon, Falco, and her neice Deidre Adams. Freddye was predeceased in death by her parents and her brother Robert Tony Adams.

Freddye was dedicated to her family and to the community. She was an active member of The Links, Inc. a community service organization dedicated to the advancement of African Americans.

In 1975, she was inducted into The Links Inc., Lansing, Michigan chapter and stands as a Platinum and Alumnae member. She transferred in the Portland, Oregon chapter in 1982 when her husband, Dr. Matthew Prophet Jr., became the Portland Public Schools Superintendent.

Freddye went on to become President of The Links, Inc. Portland chapter. She was chair of the Services to Youth Committee, promoting the staller project L.E.A.D. – a high expectations program that focused on closing the middle school academic achievement gap.

Freddye’s leadership roles included appointments to offices at the regional and national levels.

For several years, she served as the Ebony Fair Fundraising chair and co-chair and was a consultant on the White Rose Education Fund, Inc. board, which presented scholarships to high school seniors and community youth at the annual Links Gala.

Freddye was an active member of the Delta Sigma Theta, Inc. sorority, an organization of college educated women committed to the constructive development of its members and to public service, with a primary focus on the Black community.

She was also a member of the advisory committee for the Oregonian Publishing Scholarship Fund, as well as the Youth Conservation Corp of the State of Oregon, the Children’s Trust Fund for the State of Oregon, and the Pacific University School of Professional Psychology.

In addition, Freddye served as a member of the Board of Directors for several organizations including March of Dimes, Maryhurst College, and Providence Medical Center of Portland, Oregon.

Freddye was the Inaugural Director of a program at Lansing Community College designed to reduce the rate of recidivism of formerly incarcerated individuals reintegrating into society.

Freddye was dedicated to activities that enriched the lives of children and families, and committed her time and energy toward ensuring better outcomes for human beings of all races, creeds and colors.

She was also a creative person, as sewing, cooking and decorating were among her hobbies. Her children describe her as “strong,” “loving,” and “courageous.”

As the deceased wife of Dr. Matthew Prophet Jr., Lieutenant Colonel, U.S. Army, retired, Freddye Maxine Prophet was buried at the Arlington National Cemetery in Arlington, Virginia on September 9, 2017. Freddye was a born again Christian and a lifetime member of the Christian Church.

“Your life was a blessing, your memory a treasure, you are loved beyond words and missed beyond measure.”