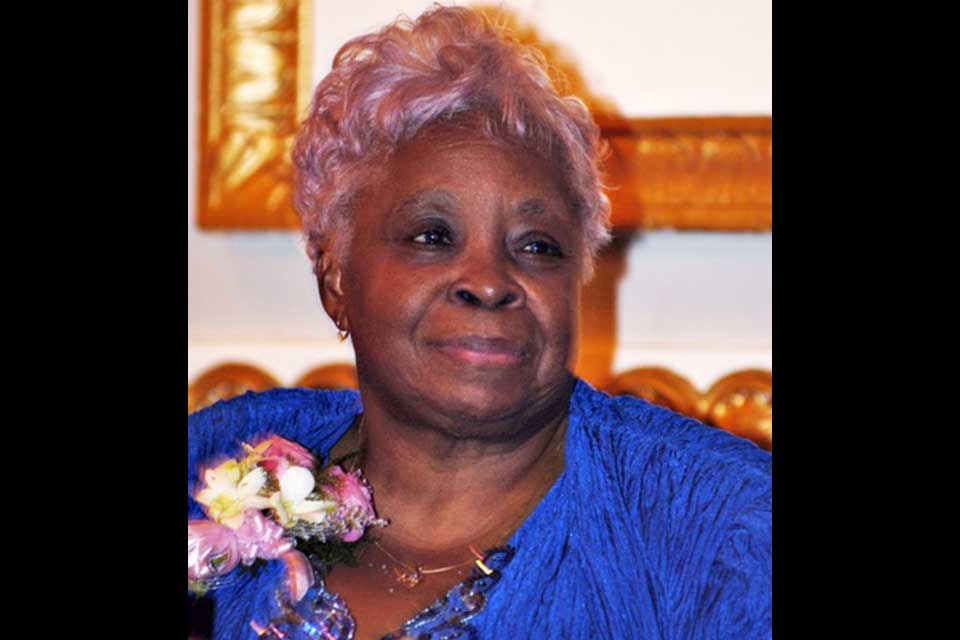 On the afternoon of April 15, 2017 at 3:15 p.m., Joan Bailey was called home to be with the Lord. Her family was with her and sang to her as she gently passed from this life.

Mrs. Bailey was born on July 11, 1934 in the little coal mining town of Boomer, West Virginia. She was the eighth of 12 children born to Odell Richard and Maud Ora Winston. One sibling, a sister, survives her.

Mrs. Bailey attended Anderson College before she met and married Robert E. (Bob) Bailey, Sr. in 1954. She was a pillar of the community because of her love of children and provided in-home day care services for many families throughout the Portland area. Mrs. Bailey was also instrumental in creating the Head start program that is still in operation today in the Woodlawn Building (formerly Woodlawn United Methodist Church).

Nothing was more important to Mrs. Bailey than the love of the Lord and loving her family. She was happiest when all of her children, grandchildren and great-grandchildren were around, and before she became ill, could be found making delicious meals, along with her famous rolls, for them all to enjoy!

The entire Bailey family wishes to thank all of her family and friends for their love, phone calls, offers of help, and prayers. We are also grateful to all of her caregivers, especially the amazing care she received from her Kaiser hospice team.

Mrs. Bailey requested no funeral, however, please join us as we joyously celebrate her life on Wednesday, July 19 at 1:00 p.m., at the Woodlawn Building (formerly Woodlawn United Methodist Church), located at 1425 NE Dekum Street, Portland.