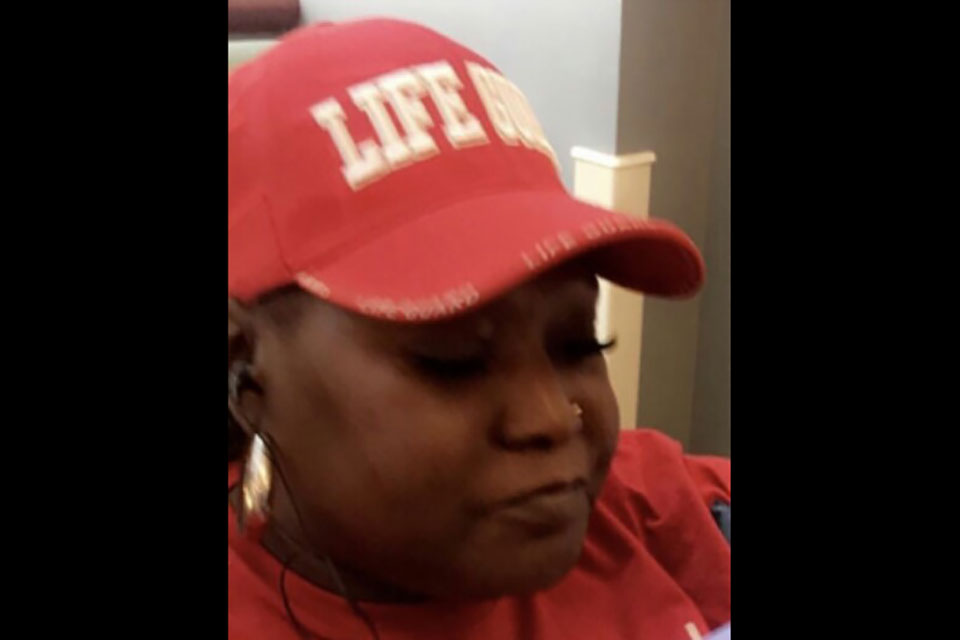 Velesia R. Campbell (aka Felicia) was affectionately known as grandma Lesia to all the young people that knew and loved her. Felicia loved many things but most of all she loved spending time with her grandchildren and riding passenger with her husband, soulmate and love of her life Charles Campbell.

Felicia was born and raised in Portland, Oregon. Her parents welcomed her to the world November 10, 1963 and the Heavenly Father called her home to Glory on Sunday, April 16, 2017 surrounded by family and friends.

Felicia will be remembered for holding no punches she would always let you know what was on her mind. We will forever in our hearts remember her keen sense of humor, the love she had for her family and friends and inseparable relationship she had with her charming cat Frank.

A public viewing will be held Monday, April 24, 2017 at Terry Family Funeral Home from 4pm to 7pm followed by a funeral service on Tuesday, April 25, 2017 at Highland Christian Center at 11 am.