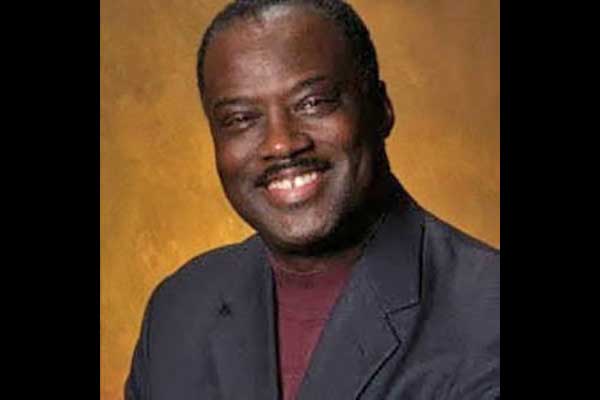 Carmon Cunningham, a loving father, husband, brother and friend who was highly loved and respected by members of the community with whom he worked, has died at the age of 62.

He was born on May 30, 1954 to Melvia and Roosevelt Cunningham. He graduated from John Adams High School in northeast Portland in 1972, and earned a bachelor’s degree in economics at Pacific University in Forest Grove in 1976. At Pacific, he was known for starting the Concerned Black Students organziation and also for his role as a DJ for the college radio
station.

He received his Master’s in Business Administration from Boston University in 1991. In 1995, he became the director of alumni relations for the Sloan School of Managment at the Massachusetts Institue of Technology. While at MIT, he met his wife, Paul T. Hammond Cunningham, and they married on Sept. 9, 2000 and moved to Newton, Mass.

He became the vice president of communications and technology for the boston non-profit, Jobs for the Future, working to increase the eductaion and training level of young adults.

He opened the Cleaner Spot, a dry cleaners in Wilmington, Mass., with three locations. He also serviced as president of the Wilmington Chamber of Commerce.

He is survived by his wife Paula; son Dante; daughter-in-saw Rathana Bun; stepson James Hammond, mother Melvia Cunningham, and two brothers, Gerald and Derwin Cunningham. He also leaves behind several cousins, nieces and nephews, and multiple friends from every phase of his life.