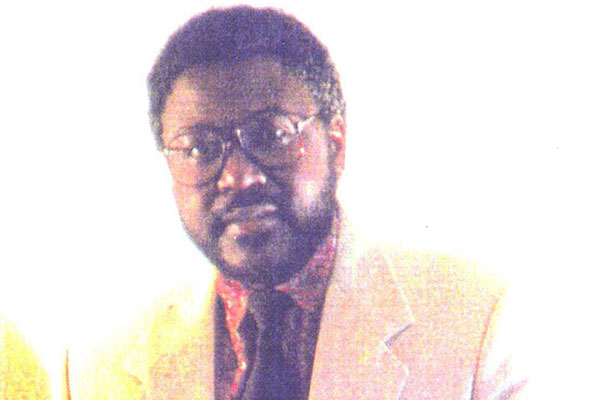 Ed was born May 12, 1949 in Shreveport, LA to James Holmes and Eunice Holmes né Caldwell. He was the 7th child, with 6 older brothers and 2 sisters. He leaves behind his loving wife Joy Ann Holmes né Millhime, four children, 10 grandchildren, and one great grandchild on the way.

Edward graduated from Union High School in Shreveport, LA in 1967 enlisting in the Army the following year, spending most of 1969 as a gunner on a Medical Evacuation Unit in Vietnam. He flew more than 25 aerial missions over hostile territory and was presented the Air Medal of Honor. After passing through the Pacific Northwest on his journey home from the war, he moved his family to Portland, OR where he ultimately found work in the steel fabrication industry. Over the course of 25 years he would work his way up from laborer through the management ranks. He then decided it was time to own his own business.

Ebony Iron Works, Inc. employed as many as 30 craftsmen and women from all walks of life. His business model included creating opportunities to employ people transitioning from difficult circumstances. He did not shy away from hiring those experiencing past prison time, addiction, health concerns and other life struggles. Ebony Iron Works, Inc. was a place where success was guaranteed through job training, living wages, and the unwavering support of Ed Holmes. He had a belief in every individual's ability to succeed and used his business as a way to support that belief. Ed took great pride in creating opportunities for African Americans and other minorities.

Ebony Iron Works, Inc was a multimillion dollar, Black owned, award winning steel fabrication company. As President and CEO, Ed brought in projects that include the Rose Quarter, Mariners and Seahawks Stadiums, PGE Park, Portland International Airport Terminal Expansion, Bonneville Power Administration, and the Flood Walls for the City of Portland that kept the Willamette River within its banks during the 1996 floods. Ed was once called the "Man of Steel" in a local newspaper article in which he was quoted as saying, "...we can shape our future as we wish it to be." He shaped not only the success of his own life but the success of countless others.

Ed retired from the steel business in 2008 after purchasing the building that housed it. Through this endeavor he continues the legacy of a self-made, savvy businessman, allowing his children and grandchildren continued prosperity. Ed's story is one of success brought about by hard work, perseverance, dedication, leadership, and his genuine generosity of spirit. He will be lovingly remember as a loving husband, loyal friend, consummate businessman, dedicated father, outstanding grandfather (Papa), and a fearless leader in the community. His legacy lives on in all who had the good fortune of knowing him.

Following an initial private service, a memorial/celebration of life will be held at a future date. In lieu of flowers, send donations to Kaiser Permanente Hospice Program.