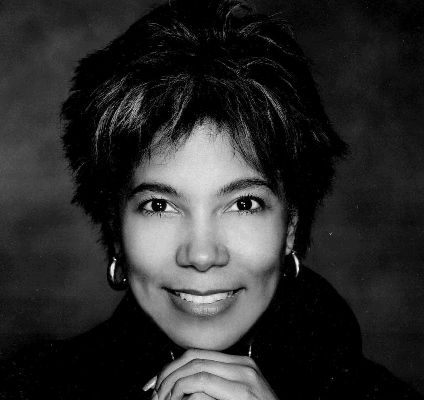 ARCADIA, Calif. (The New York Times) — Claudia Alexander, who played a pioneering role in NASA’s Galileo mission to Jupiter and the international Rosetta space-exploration project, died on July 11 in Arcadia, Calif. She was 56.

The cause was breast cancer, her sister, Suzanne Alexander, said.

Dr. Alexander was a rarity at the National Aeronautics and Space Administration for two reasons: She was a woman, and she was black. She was also considered a brilliant scientist.

She joined the Jet Propulsion Laboratory after getting her doctorate and was the last project manager of the 14-year, $1.5 billion Galileo mission, which ended in 2003, and the project scientist for NASA on the European Space Agency’s Rosetta project, which launched more than a decade ago. She was responsible for $35 million in instruments to collect data on Comet 67P/Churyumov-Gerasimenko, including its temperature.

Dr. Alexander’s areas of expertise included the evolution and physics of comets, Jupiter and its moons, Venus, plate tectonics and the stream of particles from the sun known as solar wind. She wrote or co-wrote more than a dozen scientific papers, several children’s books (including titles in the “Windows to Adventure” series, “Which of the Mountains Is Greatest of All?” and “Windows to the Morning Star”) and, for fun, science fiction.